The Bold And The Beautiful (B&B) Spoilers: Diamond White On Her Love For “Soap Mom” Cassandra Creech 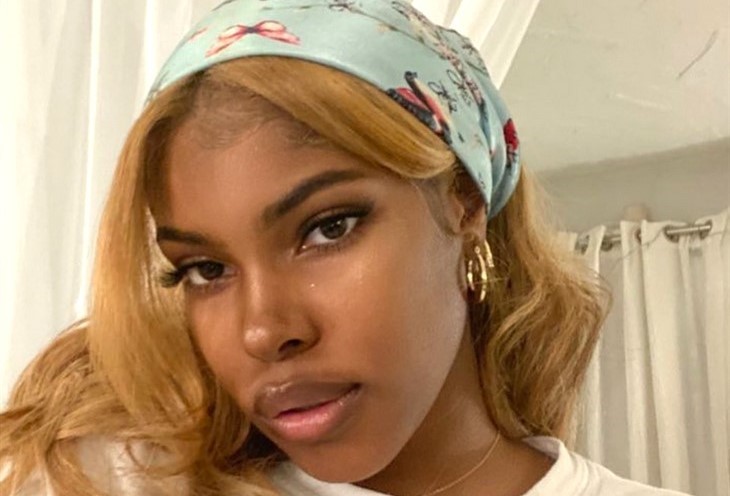 The Bold and the Beautiful (B&B) spoilers tease that Cassandra Creech has been entertaining fans as overbearing mom Grace Buckingham. Grace is in town to make sure that her daughter Paris Buckingham (Diamond White) makes all the right choices in life. This includes who she is involved with.

Grace has made it known that she forbids her daughter to be with Carter Walton (Lawrence Saint-Victor) and wants her to be with Zende Forrester (Delon deMetz).

What does Paris think about this? She is attracted to Carter like a bee to a flower and she and Carter will find out the kind of wrath Grace has if they toy with her. White recently talked to Soap Opera Digest about her onscreen mom and it’s clear they are delighted to be working with one another.

B&B Spoilers – The Onscreen Mother And Daughter Dynamic Is Real

“I did my audition with her over Zoom and once we met we were hugging,” shares White. “She is great it really feels like a mother/daughter dynamic especially when she’s pulling me into all those hugs.” White went on to say that the two actresses share a lot of similarities.

What will happen next between these two characters? “Grace is a little overbearing. She’s like a soap mom,” said White. “She’s kind of in Paris’ business … she really cares about both of her daughters but since Paris is the baby of course she’s going to be super protective!”

White previews that this kind of smothering could blow up the ease and calm that mother and daughter share now. Will Grace go ballistic if she finds out what Carter and Paris are up to? She may not have to if Carter keeps telling Paris that he doesn’t want to go there and be that guy again—the guy who poaches another guy’s girl. When he tells Paris this, she always has an answer, and that is that she and Zende have an open relationship. Still, if Carter crosses the line, there could be hell to pay with Grace and the Forrester’s!