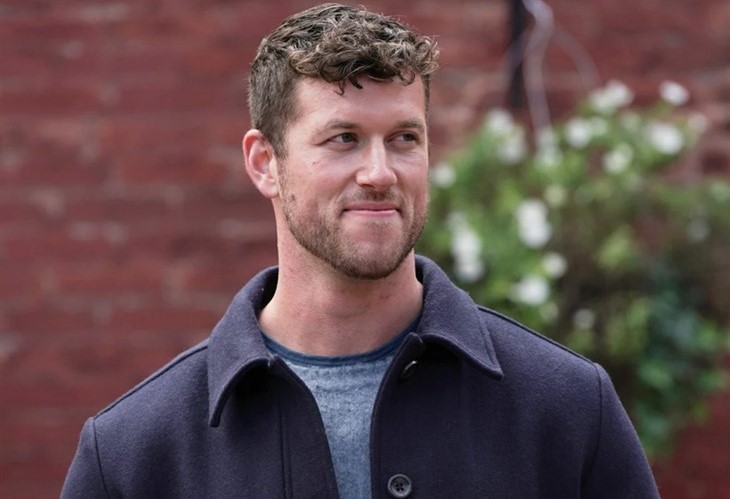 As Bachelor Season 26 grinds its way to a close, fans hear some spoilers from Reality Steve. Actually, if it turns out the way he predicts, then Clayton Echard’s season is pretty much guaranteed to disappoint everyone. So far, Shanae managed to infuriate the audience, and they opined that the production team influenced his decisions a lot. Now, suggestions come that the entire season might turn out to be a nothing burger.

In the past, spoilers from the ABC guru usually arrived well before the end of the seasons about who is selected by the lead. However, this season, no word emerged yet. While fans were super-happy to see the back of Shanae, the ending might be even worse than her staying on for so long.

Dancing With The Stars: Pray For Maksim Begs Wife Peta

Bachelor fans saw that Clayton went through contestants at a steady rate. And yet, he didn’t really seem to bond with any of them. Cassidy left, as did a host of others and now, only Susie Evans, Gabby Windey, and Rachel Recchia remain. But will he actually choose any of them at the of the season? Reality Steve thinks that the outcome might actually be inconclusive if Susie acts out.

According to Steve, it seems fairly certain that Susie leaves before the end of the season. In Iceland though, even she self-eliminates, she still needs to stay with others until they return. He claimed, “I do know that Susie had the third overnight date, I’m sure what happened on the first two overnight dates is something that probably doesn’t sit well with her.”

Bachelor fans might see her “storm out.” Steve alluded to the various promos for the show and concedes that he might be missing something. So, he can’t guarantee that she self eliminates. However, he feels fairly confident that it might happen that way. Well, for now, fans just need to sit patiently and await the outcome. However, it’s seldom that Reality Steve is actually wrong.

The Bachelor Tell-All spoilers from the women are now out as well. if you want to check it all out, then you can head over to RealitySteve.com. Right now, it sounds a bit more interesting than the actual season. Steve wrote, “[it] was taped on Wednesday in LA and there was a lot of expected drama, mostly surrounding Shanae. But definitely, some things that were said and that happened that I think will raise some eyebrows.”

Actually, it sounds like Clayton has to get down and do a lot of apologizing to his dissatisfied contestants.