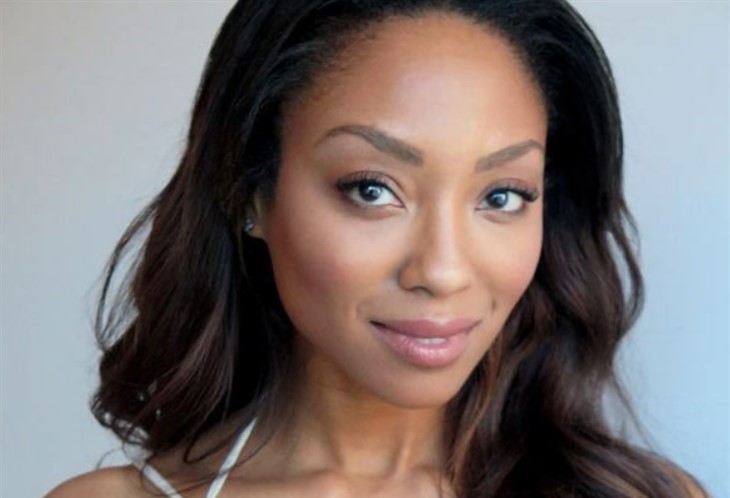 General Hospital (GH) spoilers for the week of February 28, 2022 show that the town has finally been cleansed of evil Peter August (Wes Ramsey). It took years to accomplish, but the citizens have at last sent Peter back to where he came from, the depths of Hades.

General Hospital Spoilers – The week Of February 28, 2022 Brings A Finality

So fans can now say goodbye and good riddance to Peter August (Wes Ramsey), the ultra bad guy was finally offed last week, and for now it looks to be a long, long time before he is ever seen again, if ever. Never say never on soaps.

Peter August terrorized the populace for four long years and it was a karmic justice served when Felicia Jones (Kristina Wagner) delivered the lethal blow. Peter had Maxie at gunpoint when a livid Felicia conked him over the head with a tire iron. He fell forward and off a landing and as he lay dying various Port Charles-ites came on over to watch him take his last breaths. In the end no one called an ambulance, a fact much repeated, and Anna Devane (Finola Hughes) pulled his eyelids down, indicating that he had left the mortal coil.

The role of Jordan Ashford, last played by Briana Nicole Henry, has been recast. Look for the character to return to town this week, with Tanisha Harper stepping into the role of Curtis Ashford’s (Donnell Turner) ex-wife and TJ Ashford’s (Tajh Bellow ) mother.

Vinessa Antoine was in the part prior to Briana Nicole Henry who was last seen in September as she left to rehab at a facility in Albany. Looks like Jordan’s all healed up and ready to pick up where she left off.

General Hospital spoilers: The week of February 28, 2022 Brings Back a Fan Fave Character

Harper’s credits include Netflix’s Dear White People, Hulu’s Dollface, and HBO Max’s Hacks, and the feature Forgetting Sarah Marshall. No doubt Jordan’s quick recovery will take Curtis and Portia Robinson (Brook Kerr) by surprise. They have moved on quite nicely without her, and are looking to move in together.

Fun Fact: Harper is a former model and made two appearances as a model on The Bold and the Beautiful, in 2005 and 2010.