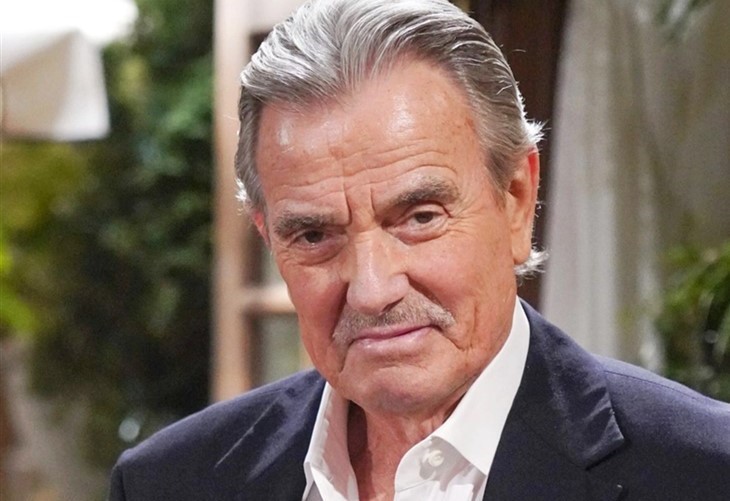 The Young and the Restless (Y&R) spoilers reveals that Eric Braeden plays mogul Victor Newman on the CBS drama. Victor is always at the top of his game and that includes fashion. The actor just shared some back and forth with fans about his on-set hair care and it was a hoot.

The actor has a team of stylists and hairdressers to wrangle his character’s locks, but he is responsible for keeping his cut neat and trim. He was tweeting when some of the fans made comments about his hair care!

One fan had the gumption to tell Braeden that he was overdue for a clip job. He took it in good humor when one fan noted, “As I was watching today’s episode, I noticed that Victor’s cowlick was starting to form again, and he should get a trim.”

Eric is a daytime legend and his character is a staple on the sudser—what would Genoa City, Wisconsin be like without him? Some never want to contemplate that thought! While the chat continued one fan noted, “If you didn’t have a hair on your head, you would still be gorgeous. Am I being too forward?”

Braeden responded that, “I love people who do tell it how they see it!”

His words emboldened fans with one saying, “Tell your hairdresser to blend the back of your hair better.”

The Young And The Restless Spoilers – What Happens Next On Genoa City, Wisconsin?

Victor’s hairstyle is the least of the character’s worries right now. He is hot on the trail of his new son-in-law, Ashford Locke (Robert Newman). Ashford is a wolf in sheep’s clothing but Victor has figured out his end game. Ashford married Victor’s daughter Victoria Newman (Ameila Heinle) under the guise of having a fatal condition. Guess what—he lied!

Y&R Spoilers: Nick Gets A Dire Warning And A Test Of Loyaltyhttps://t.co/kC0WdhTl37

Now he is one half of Newman Enterprises, courtesy of his bogus marriage. Victor is not about to allow the man to take one more misstep and has enlisted his sons to take down Ashland who will probably be wishing he was back in Peru by the time Victor is done with him.