Dancing With The Stars Spoilers: Maksim Chmerkovskiy Has Returned Home A Week After Russia Invaded Ukraine 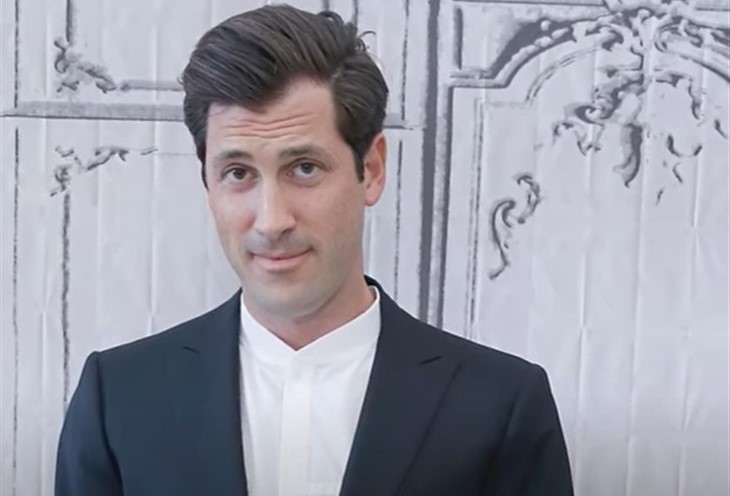 Dancing With The Stars Maksim Chmerkovskiy has reunited with his wife Peta Murgatroyd after a week in Ukraine. Maksim has tried to keep everyone updated by documenting his experience after Russia invaded Ukraine last week.

Dancing With The Stars News – The Long Road Home

Dancing With The Stars Spoilers: Maksim Chmerkovskiy Finally Ready To Leave Ukraine After Being Arrested

Hours before this Chmerkovskiy shared a message sent from the airport in Poland saying he was getting on a plane and would talk to everyone in L.A. Since men from 18 to 60 have been prohibited from leaving the country, it is unclear exactly how Chmerkovsiy managed to get out of Ukraine. Thousands of people have escaped or are trying to escape from Ukraine under this mobilization order. Chmerkovskiy was in Ukraine filming World Of Dance where he serves as a judge.

Dancing With The Stars News – The Invasion Begins

On February 24 Ukraine was invaded by the Russian military. President Vladimir Putin announced a “special military action” in the Donbas area, a rejoin which Putin said should be independent. However, Ukraine and the United States both disagree. Chmerkovskiy began documenting his experience beginning with scenes from the rooftop before heading into the bomb shelter with everyone else.

Ironically, Chmerkovskiy says that getting arrested was the least traumatizing part of this experience. On Monday, Chmerkovskiy informed everyone that he was on a train headed to Warsaw Poland. On Tuesday Chmerkovskiy shared a 26-minute video documenting his 23-hour train ride and going 36 hours without sleep.

Dancing With The Stars News – The Attack Is Still Evolving

Hundreds of people, including children, have been reported dead or wounded as the attack on Ukraine continues to evolve. Threats continue to mount against Kyiv whose population is over 2.8 million people. A conflict of this magnitude has not happened in Europe for decades. This invasion has resulted in severe economic sanctions against Russia after widespread condemnation. Several countries have offered aid as Ukraine President, Volodymyr Zelenskyy, calls for peace talks. Maksim had been very concerned about getting out of Ukraine even though he had routes to do so. Not everyone has the opportunity or means to leave the country.

Maksim may be home safe but still has friends and family in Ukraine at this time. Hopefully, Ukraine will get their peace talks and Russia will back off soon.

Be sure to check back often for updates and spoilers from Dancing with The Stars.