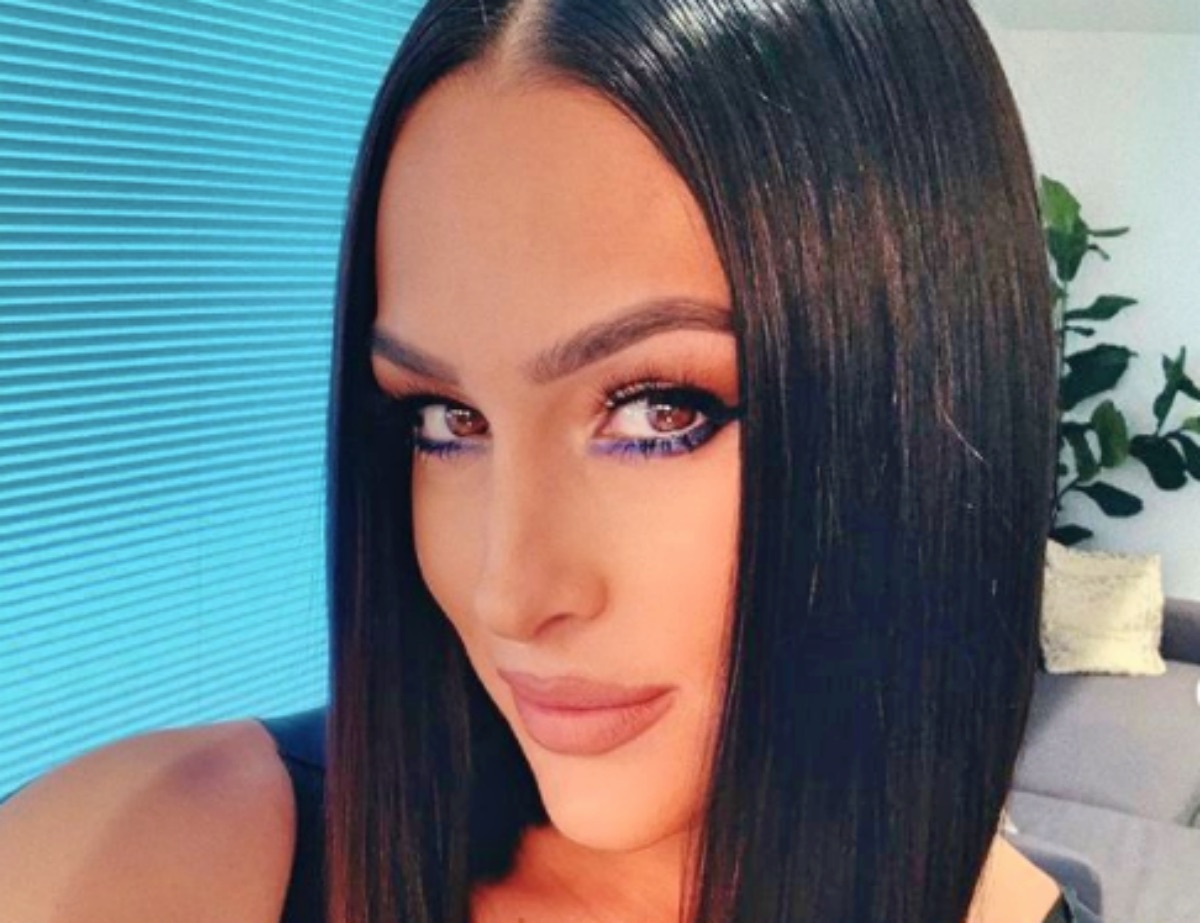 Dancing With The Stars fans wonder if Artem Chigvintsev and Nikki Bella get cold feet about tying the knot. Actually, their two-year engagement never revealed a wedding day and it looks like it’s not going to be happening any time soon. In the past, Nikki said that covid got in the way. Well, now, several reasons arise why it never happened as covid takes the backbench to the Russian war in Ukraine.

Dancing With The Stars – Nikki Bella Speaks About Matteo

Taking to The Bellas Podcast, Nikki talked once again about the delays in selecting a wedding date. Well, in August last year the couple celebrated little Matteo turning one year old. And, it turns out that he’s part of the reason why Nikki and Artem Chigvintsev didn’t tie the knot yet. Devoted parents, it turns out that they want his life perfect before they put their money into a ceremony with all the bells and whistles.

Dancing With The Stars Spoilers: Maksim Chmerkovskiy Has Returned Home A Week After Russia Invaded Ukraine

In November 2021, Dancing With The Stars fans heard that Nikki spoke about wedding delays and she also mentioned that the coronavirus set back their plans. At the moment, it looks like many countries relax lockdowns and other restrictions. So, that might be one reason fans expect an announcement soon. However, they will have to wait a bit longer.

Dancing With The Stars – Artem Chigvintsev & His Parents

While Bella didn’t really talk too much about Artem’s parents as a reason for further delays, she previously mentioned them. Speaking with ET, she said, “Nikki said, “where the world’s at right now and trying to get two Russian parents into the country, it’s almost impossible,” Of course, right now, with Russia invading Ukraine, it might not be any easier to get the air tickets right now.

Dancing With The Stars fans have accused Nikki of not wanting to commit to marriage. However, they still love and adore each other very much. Besides, Nikki naturally feels that she shouldn’t have to go around explaining their reasons for wedding delays. Nevertheless, she said that they consider finances now. In fact, their home cost them a lot more than they anticipated, so why spend money on a ceremony right now?

Hinting that Dancing With The Stars fans might wait longer than expected, Nikki talked about educating little Mattoe. She said, “we want Matteo to have an amazing education, so we started to put all of our money in other places, and then we’re like, ‘Do we really want to spend all this on a wedding?'”

Assuring fans that they love each other very much, Bella explained that when Artem is away, she misses him terribly. However, other things take precedence right now. And anyway, they actually feel like they are already married.