How Is VPR Matriarch Lisa Doing A Month After Her Riding Accident? 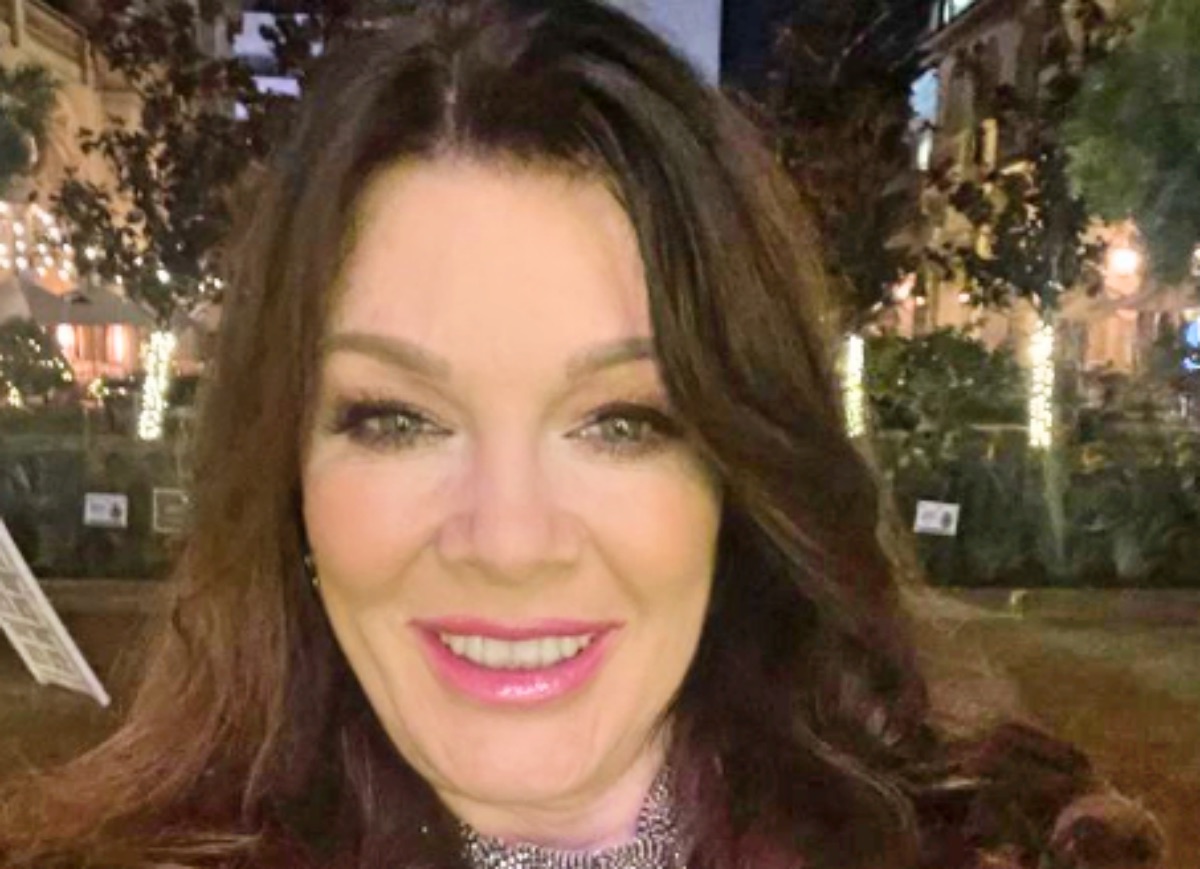 Vanderpump Rules (VPR) fans were horrified when they heard that Lisa Vanderpump fell off her horse and ended up rushed away in an ambulance. The accident happened at the end of January and fans later heard the full extent of her injuries. So, if you wonder how she’s doing right now, then read on to find out.

When the news about the riding accident arrived, Bravo fans felt very worried about her. After all, she hit the 60 mark already. So, it’s not unexpected that she broke some bones. At the time, witnesses said that something spooked her horse and it bucked and shied, sending Lisa flying. She landed really hard, and apparently, her back seemed badly bruised. Fortunately, she didn’t break her back, which could have been much worse.

About a week after the ambulance took the VPR star away, she reported back on her progress. Lisa told her Bravo fans that she suffered “four fractures” in her leg and had a badly bruised back. However, she seemed comfortable at home. Plus, she thanked everyone for their many gifts of flowers and all their well-wishes.

How Is The VPR Star Recovering Right Now?

If you expected that Real Housewives of Beverly Hills alum still confines herself to house, home, and bed, you’d be wrong. Typically, she faces her challenges with strength and bravery. So, she is up and about, although not walking yet. In fact, she still gets work done. In her photo, which showed her riding on a mobility scooter, she looked happy and bright. Plus, one of her doggies accompanied her.

In her caption, the VPR star wrote, “Well we are still getting work done!” Former co-star Garcelle Beauvais spoke for the folks at the back by saying, “Only you!! 👏🏽❤️.” Actually, she seems to like Lisa a lot, which is nice. A few other influencers and celebs also greeted her in the comments section.

Fans of Lisa Vanderpump React In The Comments

VPR fans chimed in with their own comments. One of them joked, “at least you’re rocking your new car 🚗”

Another happy fan commented, “Love this! Totally brilliant 😂❤️” Then, this comment arrived, “But it’s not pink!! 😮” Well, fans know that she adores pink. But, it’s a close color to pink in shiny red, anyway.

Most fans seem very happy that Lisa is well on the mend now, and they said that they think of her often. Of course, they still pray for her fast and full recovery.