The Bold And The Beautiful Spoilers: Paris Resolves To Follow Her Heart But Has Opposition 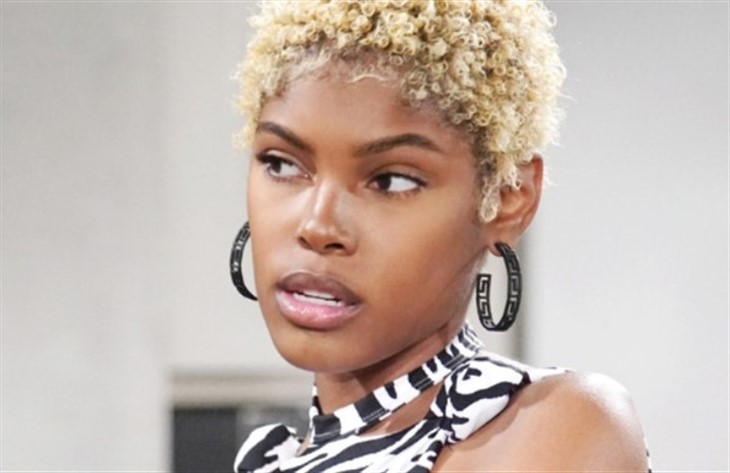 Zende wanted to propose to Paris. Paris was told by Carter that Zende wanted to marry her. Paris did not want to marry Zende. Paris was not ready to make a long-term commitment to Zende. Paris wanted to explore her options. Zende is determined to be with Paris even though he is even though he agreed to keep their relationship casual. Zende is going to try to convince Paris to make a long-term commitment. Paris is going to have to find a way to end her relationship with Zende because she wants to be with Carter.

The Bold and the Beautiful Spoilers: Carter Walton is Concerned about His Relationship with Paris Buckingham

Carter and Paris have been trying to stay away from each other but they have been unsuccessful. Carter is worried about being with Paris. Carter has been told by Grace that he needs to stay away from Paris. Grace has threatened to destroy his reputation and career if he does not end his relationship with Paris.

Carter wants keep the respect he has from the Forrester family. Carter made a mistake when he had an affair with Quinn Forrester (Rena Sofer). Carter came close to losing the respect he had from Ridge Forrester (Thorsten Kaye) and Eric Forrester (John McCook). Carter does not want to cause trouble for Zende and Paris. Paris may try to assure Carter that they should be together and that they have do not have anything to regret.

The Bold and the Beautiful Paris intends on being with Carter. Paris is going to have trouble from Grace. Can Paris convince Grace that Carter is good for her? Paris still cares about Zende but she cannot see a future with him.

Can Paris find a way to end her relationship with Zende? Paris wants to make her relationship with Carter work. Carter is worried about being with Paris. Can Paris convince Carter that they should be together? Be sure to catch up on everything happening with B&B right now. Come back here often for The Bold and the Beautiful spoilers, news, and updates.