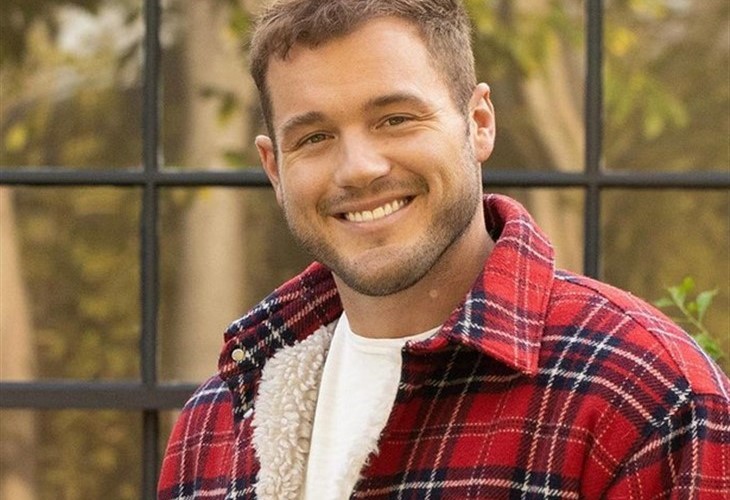 Bachelor alum Colton Underwood got slammed by a lot of fans after he and Cassie Randolph split. When he came out as gay, ABC fans couldn’t believe he didn’t already know that he felt more attracted to other men than women. So, they felt he was abusive by hiding it. Well, he also allegedly stalked her and acted unhinged after the split. So, he’s not Mr. Popular with a lot of people. Now he loved a post by Kanye West, he just cranked up more unpopularity.

Recently, Colton became engaged to his new love, Jordan C. Brown. Well, before that, and before he came out, he seemed bitterly hurt when cassie tossed him to the curb. At the time, she didn’t say why, but fans assumed that it had something to do with his decision to confess that he was gay. There’s nothing wrong with that, except that he broke her heart along the way.

Critics seem angry because Kanye treated Kim badly as well. So fans seem furious about the Bachelor alum supporting him. Now in the midst of a massive and public custody fight, many fans hate the way Kanye behaves. In fact, when he started threatening Kim Kardashian’s new boyfriend, Pete Davidson, many people lost it with him. But not it appears, Colton Underwood.

Recently, Kanye took to Instagram and posted up one of Kid Cudi’s posts. It seemed to show how he feels a bit sorry for himself. He noted, “God…please watch over me and keep my mind sane…I could use it right now.  To anyone who feels alone, im with u and I love you.” Well, he got little sympathy from folks who hate the way he gets aggressive with fans and Kim. Redditors saw the post and noticed that Colton reacted with three red hearts.

Bachelor critics noted that Colton seemed to have later deleted his multiple heart emoji comment. In fact, a lot of posts disappeared from Kanye’s Instagram. But, nothing ever disappears completely and this time, Redditors screenshot it. It appeared on the subreddit with the title, “Colton would comment positively on Kanye’s Instagram post. Abusers know abusers.”

Critics bashy Colton For His Love

Bachelor fans and those who side with Kim against Kanye took to the comments. One of them wrote, “Proof Colton hasn’t learned a thing and was literally rewarded with a tv show for being an abuser. Praying there is real change in this world before I die.”

Another critic noted, “Men like them think they’ve done nothing wrong. Women exaggerate and are ungrateful of their love. They are the victims here, they’re misunderstood 🙄.” They added, “I really wonder who’s behind Colton’s entire public image and if they’re the ones who convinced Cassie to drop the restraining order. It makes me uncomfortable how hard they work to make Colton a celebrity.”

Be sure to catch up on everything happening with the ABC cast right now. Come back here often for more Bachelor spoilers, news, and updates.