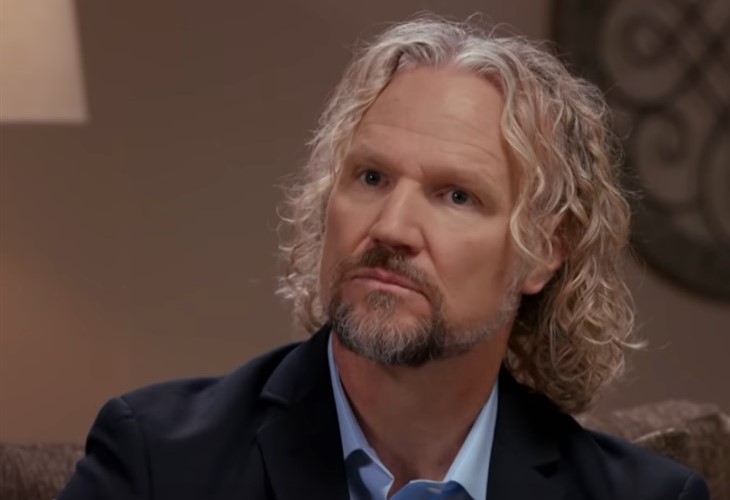 Sister Wives Spoilers suggest that Kody Brown is Oblivious. When Kody has a talk with his family, especially his wives, he tends to write things down. Kody’s easel clip could before one of the most-watched and remembered scenes in Sister Wives history.

Now that Sister Wives is on hiatus, fans are watching old episodes and coming up with new clips that contain more than the scene called for. What is a clip that was just about a talk being passed around for now? As the camera crews follow Kody and the family they attempt to keep the brand names of various items from appearing on screen.

However, that does not always work when it comes to some scenes. Products seem to be turned where the names cannot be seen in kitchens and on their vehicles etc. some times a crew is even paid to go in and remove pictures of those family members who are not seen on the show.

Sister Wives – Kody Brown Works But Fans See Something Else

Sister Wives fans have discovered a scene from a few seasons past but it certainly has a story to tell. While Kody is schooling his wives there are pictures behind his head that could tell a story of their own. Fans are stunned by Kody’s visual presentation but are equally stunned by what they see behind his head as he sets off on one of his usually long-winded rants. There is a photo posted with all four wives setting behind Kody’s head.

However, another photo is in front of that one completely blocking out Meri Brown’s face altogether. Fans are well aware that Kody doesn’t want a relationship with Meri but this seems to be the ultimate shade considering that she seems to be wiped out. Was this deliberate on Kody’s behalf? Fans now feel that this was a diss to Meri as he pitched his move to Flagstaff speech.

One Sister Wives scene that has resurfaced was a clip from Janelle Brown’s bedroom where a wig is plainly seen hanging on the dresser mirror. Fans captioned the photo asking if that was Janelle or Kody’s wig. The camera has even caught a condom on Robin’s dresser in one episode just proving why the wives don’t want to see each other’s bedrooms.