The Young And The Restless’ Spoilers: Jack’s Extended Family – Did Allie Contact Grandfather? 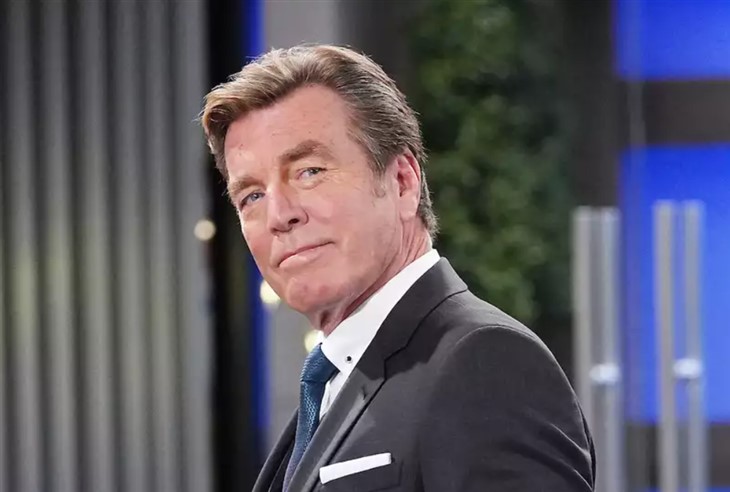 The Young and the Restless spoilers document that Jack Abbott (Peter Bergman) is reeling due to the shock of losing his son. Phyllis Summers (Michelle Stafford) found the online obituary about Keemo Volien Abbott’s (Philip Moon) death.

As Jack informed Phyllis and the audience, Keemo changed his name during what was the last stage of his life to honor his mother’s family. The late Luan Volien Abbot’s (Elizabeth Sung) maiden name was Nguyen. Her father was the late Hao Nguyen (no actor cast for this retrospective role), a name that Keemo took. But Jack’s family, through Luan, may extend far beyond their son and her family.

The Young And The Restless Spoilers – Lingering Questions Must Be Answered

In addition to questions about how Keemo died, Jack also needs to know who sent him a text that was sent to provoke his trip to Los Angeles, California?

Based on a photo Jack found, while going through his son’s personal effects, it could have been Keemo’s half-sister, Mai Volien (Marianne Rees), a daughter Luan had through a man she married after Jack left Vietnam in the mid-1970s. Although, there is another female shown in the photo.

Allie (no last name yet known for the character who Kelsey Wang has been cast to play) is teased to be a member of Jack’s family. The implication is that she is Keemo’s daughter, with details to follow.

Mai returned to Vietnam with her brother in the mid-1990s. Keemo was disillusioned with his father at the time, feeling that Jack should have shared news of Luan’s terminal condition long before he did.

Digitally skipping to today, Jack told Phyllis that he was not immediately aware of Luan’s condition, as she kept it from him. Jack’s wife did not want to burden her loved ones, choosing to share that heartbreaking news in stages.

Since Mai is not Jack’s daughter and did not harbor the depth of bitterness that Keemo did at the time and, apparently, for a while thereafter, she could be the person who texted Bergman’s character. It is logical to assume that Mai learned of her brother’s death and wanted Jack to know. But why be so cryptic?

The Young And The Restless Spoilers – Granddaughter Is The Texter?

Another plausible choice for the mystery texter would be Allie. She could have been told by her father who Jack was and felt compelled to reach out to him following Keemo’s death.

She may be hesitant to reveal her identity since Allie never met Jack and assumes he does not know who she is. Alternatively, Allie might only know that Keemo is Jack’s son and is unaware that she is his granddaughter.

The audience needs answers to be filled in, with Jack and Phyllis leading the way. How did Keemo die, and who is Allie? Those are key questions to be answered on Y&R.