The Bold And The Beautiful: Matthew Atkinson Opens Up About Emma Secret And Parent Dilemma 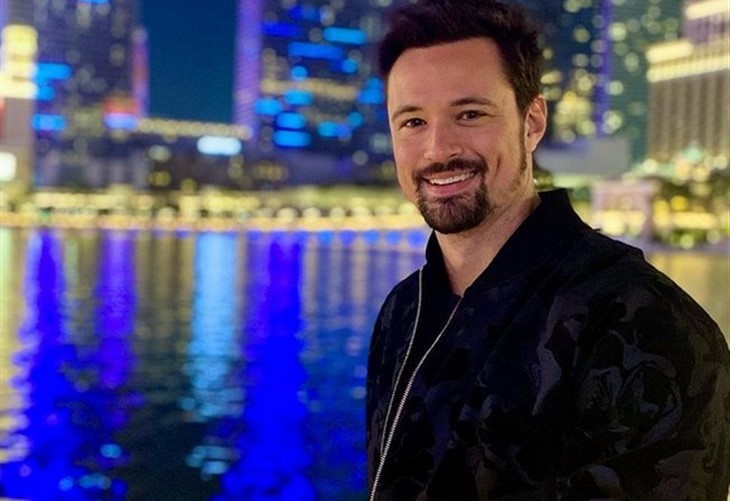 The Bold and the Beautiful spoilers and updates tease that Matthew Atkinson talked about his alter ego’s current predicament. Atkinson’s character, Thomas Forrester currently has some problems involving the reunion of his father, Ridge Forrester (Thorsten Kaye) and his mom Taylor Hayes (Krista Allen). He also talked about his involvement with Emma Barber’s (Nia Sioux) fatal crash.

Atkinson opened up about it during an interview with Bold Live. He talked to The Bold and the Beautiful’s supervising producer Casey Kasprzyk and here’s what he said.

Atkinson shared his thoughts on Brooke Logan Forrester (Katherine Kelly Lang) and Deacon Sharpe (Sean Kanan). Fans may recall that his dad, Ridge, recently found out about the kiss Deacon and Brooke shared.

The Bold And The Beautiful Spoilers: Brooke Makes A Shocking Decision About Her Marriage To Ridge

When asked how it affected his alter ego’s father, the actor said that Brooke and Ridge have a toxic relationship. Whenever she does something bad or hurtful and Ridge finds out, all she does is cry and his father will take her back. That’s the way it has been ever since and it ruined his relationship with his family.

So when Thomas learned about what Brooke did, he tried to keep Brooke away from his father. He has no plans of letting her go near Ridge at this point because he needs time to think and he needs to talk to Taylor, too.

However, on Brooke’s end, she has to talk to Ridge right away. If not, she’ll find herself losing Ridge forever because of what she did.

Fans may recall that Thomas never faced the legal consequences of his involvement with Emma’s fatal crash. He chased her the time she crashed her car. Atkinson said that his character and Ridge kept the incident a secret from the police.

However, it remained unclear whether Thomas intentionally pushed her off the cliff or if he was chasing her, which led her to lose control and drive off the cliff. Atkinson said that it would be interesting to see how things would play out once the soap revisits this story.

Atkinson said that his alter ego is struggling with this secret. If his dad learns about it, he’ll most likely take Brooke back. For his character, Brooke’s drinking problem has no bearing as to why Ridge should leave her for good. It’s the toxic relationship they have. It’s the distress that Brooke brings to the table.