Teen Mom 2 Premiere Reportedly Gets Dismal Ratings- Is It Time To End It? 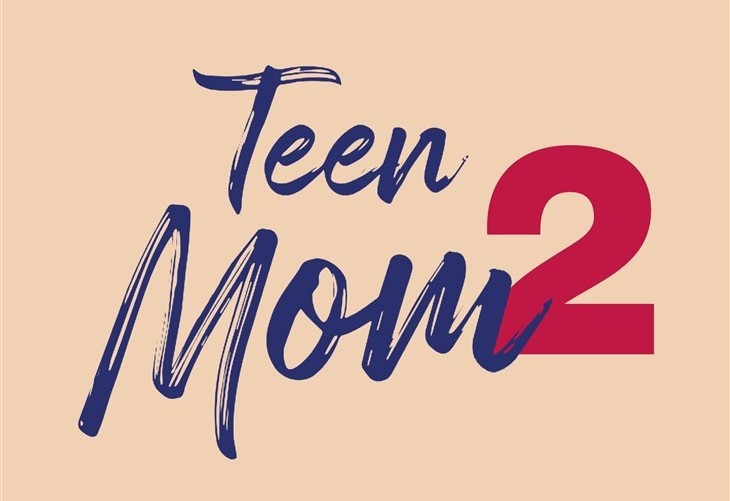 Teen Mom 2 star Kailyn Lowry was very critical of Teen Mom: Young Moms Club. Recall, it was resurrected version of Pretty Little Mamas on MTV. Both of them tanked in the ratings. But now, Teen Mom 2 also bottomed out during the premiere of Season 11. Perhaps it’s time to wrap it all up before the moms become grandmas.

In 2019, fans heard that rumors went around about Jenelle Evans. After her firing when David killed Nugget, fans thought that she might reappear on the show. Well, that never happened. However, in retrospect, the show seems to have tanked without her. Eat your heart out Farrah Abraham! Actually, it’s not just the lack of Jenelle’s drama that leaves fans unimpressed with the show. It just seems like old news, they agree.

Teen Mom 2 fans have often complained that it’s time for MTV to can the franchise about pregnant teens. Even more, they think it’s time to call a wrap on the OGS. Some of them have kids who are now nearly old enough to become teen moms themselves. Bear in mind, there are other shows out there with the same genre. Young moms and dads don’t bother with contraception. Then, the kids arrived, and much drama follows. TLC’s Unexpected gets a  similar reaction.

The premiere for the new season aired this week, and not many people bothered to tune in. “Bless This Mess” clearly didn’t excite too many fans. They saw same-old-same-old Kailyn back and dramatic. Even the newer arrivals, Briana DeJesus and Jade Cline didn’t excite many people. And it looks like their remotes did the walking away.

The Ashleys Reality Roundup reported on the figures for the new Teen Mom 2 premiere. According to the outlet, only about half the number of Season 10 viewers tuned in to watch it. What is that in real numbers? Well, the report explained, “the first episode of Season 11 brought in only 459,000 live viewers.” It added, “This means the episode had the third-worst ratings in the show’s entire history.”

Teen Mom 2 – What Were The Best Ratings For The Show?

Teen Mom 2 premiered the second season in 2011 with a whopping 3.6 million viewers. Dropping slightly in season 3, it still pulled in 3,4 million viewers. Last year, the ratings had dropped so low, that The Sun reported some producers lost their jobs over it. The reasons for it were apparently due to non-authentic stories from the cast. Well, it certainly seems like the shake-up came too late for disgruntled fans who simply stopped tuning in.