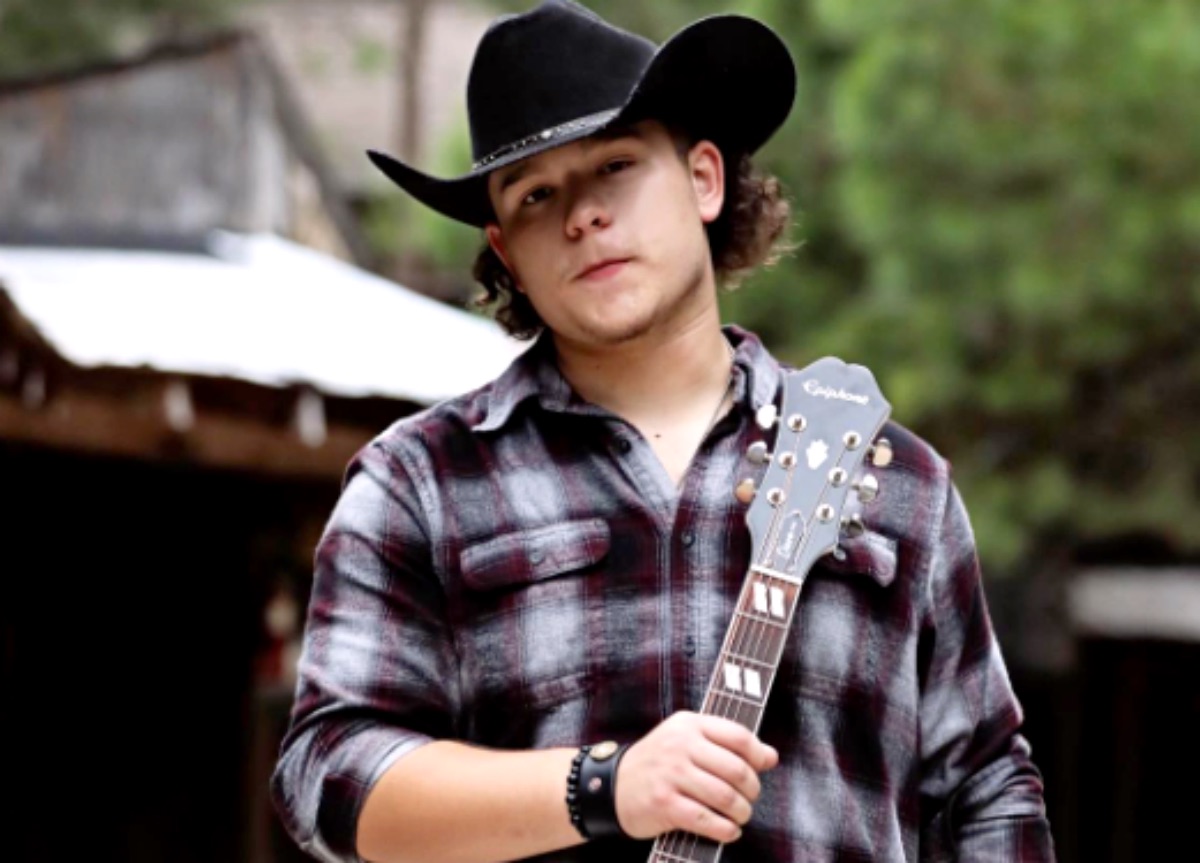 American Idol fans saw that Caleb Kenney brought a lot of talent to the show. However, what started out promising came to an end. Then, the next time he hit the headlines, the young country sing was hauled off to jail. It came after an alleged DUI incident left an innocent person dead. His mother must be heartbroken, and now she has good reason to worry, even more, Apparently, he’s now on “suicide watch.”

Music magazines raved about Caleb, who, at 16 impressed the audience and the judges. In fact, a lot of people thought he might win the talent show and become the next Laine Hardy. However, a perceived racist social media post saw him leave the show prematurely. His mom denied he meant anything bad by it and claimed he just acted out a movie that he watched.

The American Idol alum continued making music, and just when it looked like he’d put the incident behind him, disaster struck. If you follow Laine Hardy, you’ll know that his fans constantly urge him to stay the same, and not let his fame throw him off the rails. Well, small-town values serve him well. But for Caleb, a different road allegedly ended the life of an innocent person. In February this year, whilst allegedly under the influence, Caleb crashed into a home and someone died.

Anyone who goes to jail can tell you that it’s not a doddle in the park. There, nobody cares who you are and the strict routines make the place a dismal experience. So, it’s not surprising that some folks can’t cope with it. But, most of them adapt and get by somehow. Unfortunately though, whether it’s because he messed up his life so young, or if he feels guilt, Caleb Kennedy is now reportedly on “suicide watch.”

The news about the American Idol alum being on suicide watch came after a judge denied him bail in his third court hearing in Spartanburg, South Carolina. The Sun reported that his lawyers talked about how Calebs “toxicology report” would take several months to come out., Anyway, it was established that he’d used marijuana. Nevertheless, his defense team claims that he was not deliberately under the influence and just had a bad reaction to “a prescribed drug.”

The American Idol alum allegedly still suffers from the symptoms that made him feel bad after he took the prescribed drug. As he feels remorse, his defense team fear for him as he’s so young and has no criminal record. They told the outlet, “Unfortunately, Caleb is now on suicide watch at the adult jail and he is only a 17-year-old minor.”