The Masked Singer Season 7 Kicks Off With A Disastrous Start 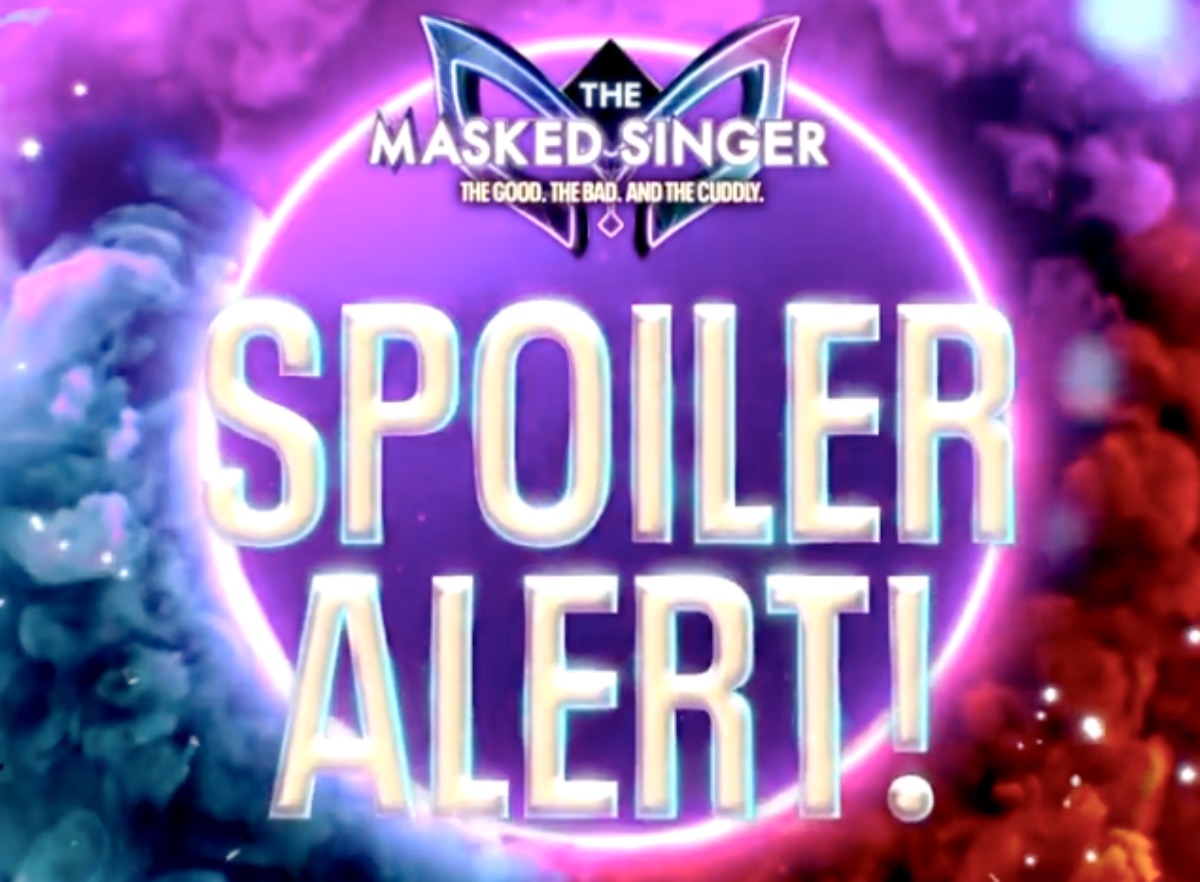 The Masked Singer promised a few changes, as there won’t be any wildcards. However, there are teams, so that should keep fans engaged. Well, Fox fans just love the show as they can interact with the cast. Guessing who is being the masks is part of the fun. However, the premiere for Season 7 revealed an accidental unveiling. Recall, last year, Crab nearly did the same thing after suffering from heat exhaustion.

Folks who tuned in to watch The Masked Singer premiere saw that Nick Cannon returned, as did other judges and panelists. Robin Thicke, Jenny McCarthy, Ken Jeong, and Nicole Scherzinger all nearly witnessed a bad moment when one of the contestants had to be rushed off the stage in a choking fit.  All in all, it seemed like a disastrous start to the season.

The Masked Singer – McTerrier Nearly Fell Off The Stage

When McTerrier arrived, Fox fans nearly saw the costumed character nearly fall right off the stage. It came at the end of his performance and yeah, his mask came off. However, his face wasn’t completely revealed at the time. Still, the emanation came along for pastry chef Duff Goldman. His short-lived singing career ended ignominiously.

Talent Recap shared the incident on YouTube. At least, Duff had the good grace to laugh about his elimination. Well, before the disaster, he seemed to perform quite well, and not everyone on Twitter guessed who it was. So, he saved some face anyway.  The next disaster came not long after the incident and it involved Firefly.

Firefly Chokes – Needs Medics To Check Her Out

The Masked Singer fans watched an urgent emergency go down as Firefly choked and might have been really in a bad way. Fortunately, she went off-stage where a medic checked her out. Well, bravely, the insect performer returned and completed her interrupted act. Folks thought her performance was strong, but coughing and choking nearly undid her.

Actually, a lot of fans felt very bad for Firefly. However, a lack of sympathy was evident. In the YouTube comments, one of them wrote, “I think she was coughing because I cough like that, you can’t choke without anything in your mouth, she shouldn’t be eating or having gum in her mouth!” Hmmm. maybe a bit of the interior of the mask went down her throat?

One fan predicted, “I think Teyana Taylor is the firefly… she worked with Tyler Perry, one of her labels she signed with was Star Trak also she was born in New Tork and she’s a great singer. It has to be her!!.”