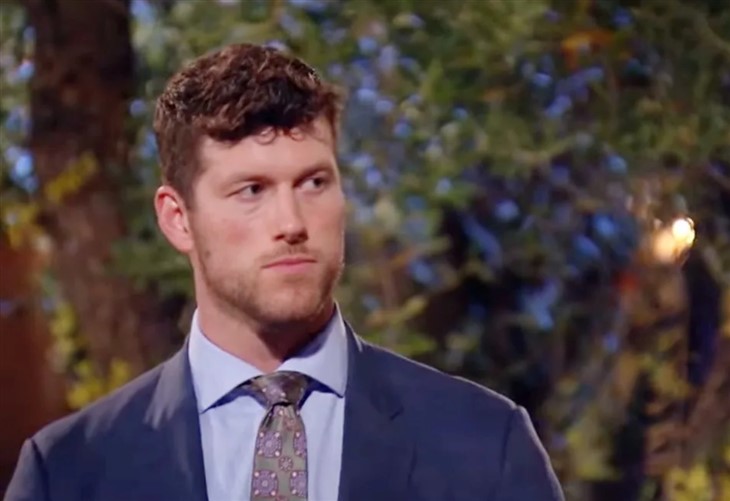 Bachelor star Clayton Echard found plenty of critics after he tried to turn the elimination of Susie Evans back on her. Actually, plenty of people felt that he really gaslighted her. Additionally, fans were already upset as the ABC show kept on Shanae for much longer than they should have. Now, Tanner Tolbert, who appeared on Bachelor in Paradise slammed Clayton on social media.

Spoilers from Reality Steve suggested that Susie might self-eliminate whilst the last few women were up in Iceland. Well, it all came to pass as predicted. She felt unhappy about his confession that he slept with other women. Well, some fans agreed that it all seemed too much like Pilot Pete’s season. Meanwhile, others thought that Susie should have known that in the show, people always sleep with contestants.

However, practically everyone agreed that the Bachelor star didn’t have to be so ungracious to Suzie. He practically had a temper tantrum about it when she said that his nocturnal activities troubled her. Not prepared to even discuss it from her point of view, he stormed out, saying there was “nothing more to say.”

Bachelor In Paradise – Star Tanner Found Something To Say

Popular star Tanner is now happily married to Jade Liz Roper. Fans adore their three kids, and fans love the way that Tanner Tolbert always seems supportive of his wife. Actually, fans probably can’t imagine him throwing a temper tantrum and yelling at Jade. Clearly, Clayton’s behavior didn’t sit well with him. As you can see below, he didn’t hold back his disgust.

Judging by the comments likes, and retweets, a lot of Bachelor fans agreed with Tanner. One of them replied, “Perfectly said! Boring to raging in seconds! He deserves to be alone, whatever his status is. I’m actually thankful this side of him was revealed before it went any further with Susie. She doesn’t need ANY of that!!”

Other Bachelor fans didn’t hold back wither. One comment read, “It was sickening to watch. His eyes were scary.”

More followed, and this comment arrived: “He earned his official Tool Card, when he was smiling and eye twinkling talking about how he “might” have to “break some hearts”. That was probably the most sex he’s ever had. I hope his memories can hold him through his next ~50 years in the metaphorical desert.” Ouch!

Returning to his Twitter, Tanner Tolbert also had this to say about Clayton Echard: “fwiw [for what it’s worth]… mean Clayton is way better TV than nice Clayton.”