American Idol Spoilers: Does Being Aretha Franklin’s Granddaughter Automatically Get You A Golden Ticket? 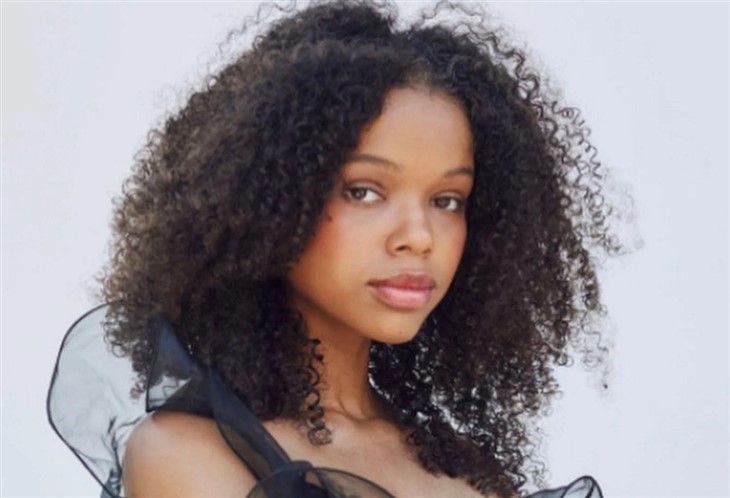 When Grace Franklin auditioned for American Idol she didn’t keep the fact from the judges that she was Aretha Franklin’s granddaughter. However, a singer cannot survive on the merits of their grandmother. Does Grace have what it takes to make it in the world of Music?

American Idol’s Katy Perry walked off the stage after things got him with Lionel Richie. Both Luke Bryan and Lionel turned down Grace for a spot on American Idol. Katy stared down at Richie while waiting on his vote. Richie asked if Perry was putting pressure on him after Luke said no. Luke told Franklin that she needed to work on her voice and get rid of her shyness first.

Richie followed suit telling Grace that he knew her family and respects her grandmother. However, Richie feels that Grace would fail if she proceeded with her career this early. Grace behaved much better than Perry who walked off the stage telling Luke and Lionel that they had something wrong with their ears. Katy went as far as to call Bryan and Richie crazy.

American Idol’s Perry had a lot to say about Grace’s performance. “Listen she’s got stardust, give her a shot, give her a chance. I’m sure Aretha wasn’t Aretha when she walked into the room, but somebody said, ‘Yes, I want to work with you, I want to develop you, you’ve got something.’ She’s got stardust on her.” Unfortunately, it seems that stardust is not enough for the music legend, Lionel Richie. Lionel was a founding member of the Commodores, a top R&B group from the ’70s. In the ‘80s, Lionel started his solo career with his first No. 1 single from his self-titled album. Lionel also wrote Kenny Rogers’ hit song, “Lady” and “Endless Love,”, the hit duet he sang with Diane Ross. Richie has been an American Idol judge since 2018.

American Idol is a television series that allows inspiring actors to take a shot at winning a recording contract. American Idol aired on Fox network from 2002 to 2016. ABC picked up Idol after a two-year hiatus. American Idol is based on the United Kingdom’s Pop Idol. The judges are Lionel Richie, Katy Perry, and Luke Bryan.

Seacrest returned as host. Kelly Clarkson and Carrie Underwood were both discovered on American Idol where they both won their season. However, stars like Jennifer Hudson, Chris Daughtry, and Adam Lambert have had great success although they were all voted off the show.

Considering the success of people who didn’t make the cut on Idol, Grace could very well succeed without them. After all, Aretha didn’t need a tv show to become a star.