The Young And The Restless: Melissa Ordway’s Way Of Dealing With Online Haters 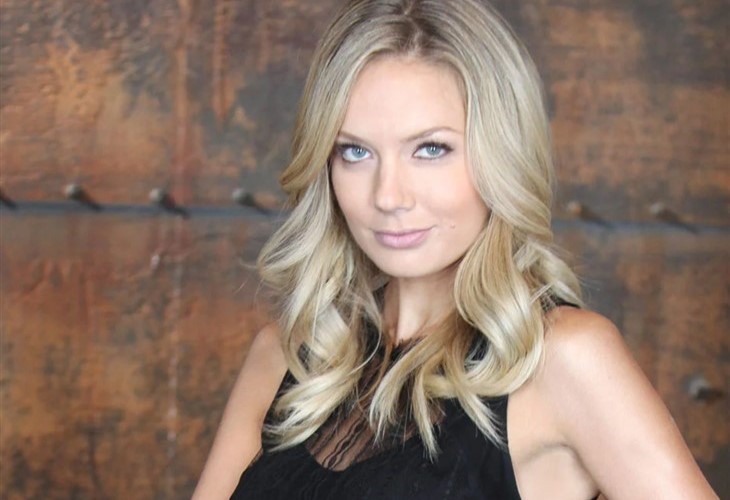 The Young and the Restless spoilers and updates tease that as an actress, Melissa Ordway, gets her own share of positive and negative comments online. She may not be able to control what they say, but she could definitely control how she reacts to a certain comment.

Ordway, also known as Abby Newman on the daytime drama, spends a lot of time in social media. She shares posts about her personal life with kids and husband as well as her work life at The Young and the Restless.

In an interview with Soaps.com, she said that most of the time, she sees kind comments from her fans about the things she posts online. It’s usually from people who follows her because they like her, their family, or the soap.

The Young And The Restless’ Spoilers: Jack’s Extended Family – Did Allie Contact Grandfather?

“They like that I share my life. So most of the things I see are very positive,” she said.

The Young And The Restless – Reacting To Negative Comments

“But every now and then, you see someone saying something mean or nasty. And I find that what happens is once you see one, you can kind of go down a rabbit hole, and you’re like, ‘Oh my God!’” the actress said.

However, she constantly reminds herself that everyone has an opinion and she can never please everybody. The actress also acknowledged that some people aren’t nice. She’s had her own share of hurtful comments. Ordway revealed that there were times when she just sit at home, cry, and ask her husband, why they could make such terrible comments.

But that’s how social media works. She decided to be on Instagram so she needs to be open to that. The actress also made it clear that she doesn’t hate internet trolls. As a matter of fact, she feels bad for them because instead of uplifting others, they’re putting negativity on other people.

She won’t let them ruin her day so she just says a prayer for them and reminds herself that she’s blessed.

“I get to go to work every single day and do something I love with amazing, wonderful people,” she explained.

The Young and the Restless News: Ratings Are Up Again – Thanks To Robert Newman’s Role As Ashland? #yr #youngandrestless https://t.co/aYCfMMjU1o

Victor Newman (Eric Braeden) will continue his plan to make her daughter Victoria Newman-Locke (Amelia Heinle) see Ashland Locke (Robert Newman) for who he really is. The latter will refuse to believe anything that her father says and thinks that he just came up with some baseless accusations. How will Victor make Victoria realize that he’s lying?