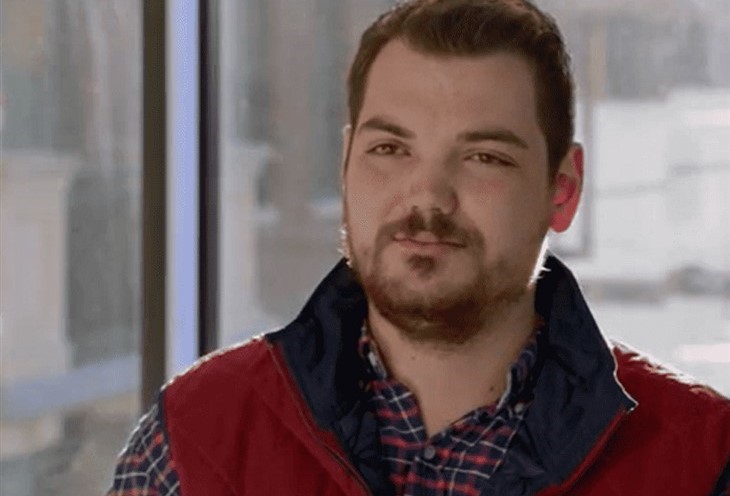 American Idol 2022 plays out the initial auditions right now, and some excellent talent emerged so far. However, this week, Sam Finelli sang Kacey Musgraves’ Rainbow. Well, his performance moved all of the judges, especially Luke Bryan. Sam ended up taking a golden ticket to Hollywood. Well, fans also felt wowed by him as he explained that he’s autistic.

While folks watch the current edition of the show, former winner, Laine Hardy does his London tour in the UK. Will Sam Finelli one day make it over there to wow the folks overseas? Of course, as he explained to judges, he loves the show because it gives people an opportunity to showcase their talent. And, the show certainly has some successes they can boast of.

Naturally, some American Idol contestants fall by the wayside, like Caleb Kennedy who is currently, on suicide watch for an alleged DUI that killed an innocent person. But, the sky really is the limit for others. It’s how they use the opportunity that can either make them famous or forgotten. Somehow, it’s doubtful that fans will forget Sam in a hurry, even if he doesn’t win the talent show.

Sam told the judges that he did a bit of karaoke singing in the past. So, he’s not a semi-professional. And, the root of that lies in the fact that he’s not all that good with people. In fact, he was diagnosed as autistic as a kid. Well, his mom says that he functions okay, but he finds it very difficult. Often, the show brings sad stories, but this time, it highlighted bravery and a lot of talent.

American Idol fans raved about Sam’s performance. In the comments on YouTube, plenty of them congratulated him. Here’s what some of them said:

Sam with such a naturally pretty tone, lovely falsetto flips. There’s nerves but also palpable emotion in there. Some of the top notes were clipped but he let the big notes sail at the end.

He’s got it all. definitely needs polish but to even walk in there deserves praise going through what he’s going through. well done.

Who else came to YouTube to re- watch Sam sing again 🙋He did such a Great Job ! I was moved to tears!”

The American Idol judges had some nice things to say about Sam who was the last audition of the day. But it was Luke Bryan who said it all as he wiped away the tears that he tried to hide behind his hands.