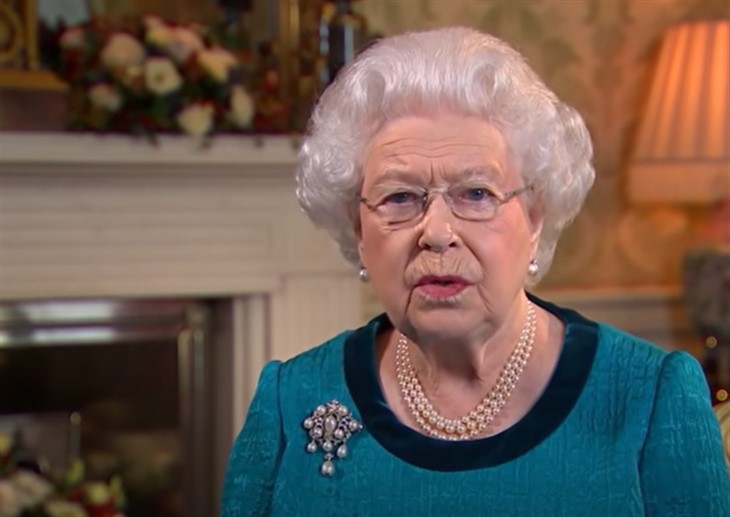 It’s been revealed that the Queen made an undisclosed donation to the Disasters Emergency Committee (DEC) Ukraine Humanitarian Appeal as residents fled their war-torn homeland.

Her Majesty Shows “Private” Support For Ukraine With Substantial Donation

While the Palace and Her Majesty are not ready to disclose any details regarding the “private” donation, the charity nevertheless thanked her for “continuing to support” their mission in a tweet shared on Thursday.

Per a report released by the DEC, over four million people are likely to be displaced as a result of the conflict.

The organization — made up of 15 charities — launched an appeal on Thursday as the attack continued into its eighth day.

Her Majesty’s donation was praised by Putin’s critics, as news emerged she once had a fiery reaction to meeting Putin, even breaking royal protocol to do so. It’s also been rumored that her eldest son Prince Charles once compared the Russian president with Adolf Hitler.

In 2003, Putin kept the British Monarch waiting for 14 minutes, prompting the monarch to take a snide swipe at him with the reaction of a dog.

David Blunkett, Home Secretary at the time, recounted the story of his first and only experience with Putin. He told the BBC: “The only time I met Vladimir Putin was back in 2003 on an official visit and my then dog barked very loudly.

“I did apologise to the Queen who was obviously hosting. I don’t think I am giving anything away when I said, ‘Sorry your Majesty about the dog barking.’

“She said, ‘Dogs have interesting instincts, don’t they?'”

This is coming after the Royals strictly supported Ukraine in a move seen as “rare” and not conforming to established royal protocols.

Putin’s “unconscionable” attack on Ukraine has been rebuked by Prince Charles, with Charles, Camilla, Prince William, Kate Middleton, and the Montecito-based royals Harry and Meghan voicing their support for the belabored Ukrainians.