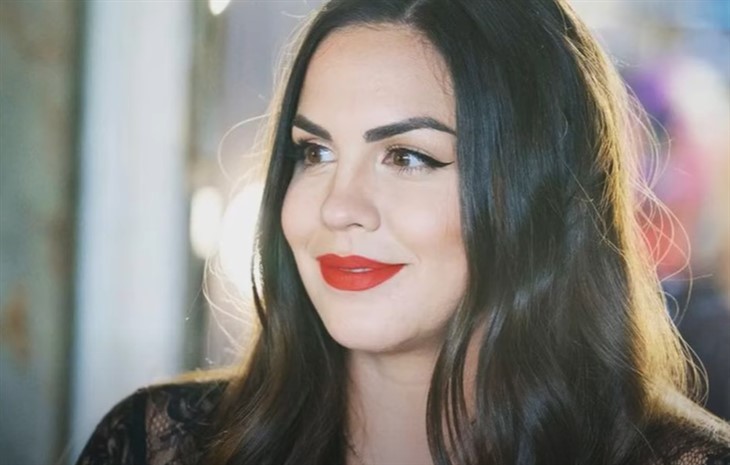 It certainly seems like something horrible sweeps across the Bravo cast at the moment. Even Lisa Vanderpump suffered a series of bad moments. 2022 has not been kind to her. Soon after one of her pups passed away, something else came along. Fans know there’s plenty of drama in the show, but it seems that it reaches out of the TV screen and enters their day-to-day life as well.

Vanderpump Rules’ matriarch, Lisa currently recovers after she broke her leg in four places and badly bruised her back. So, since she fell off her horse, she gets around on a mobility scooter. While her bones mend, Lala Kent, Katie Maloney, and Raquel Leviss suffer from broken hearts and they might not be so easily fixable. On March 15, Katie confirmed that they are definitely ending their marriage.

Katie seemed surprised that her marriage ended. So, she told her Bravo fans that she never “thought” that she’d have to “make an announcement like this.”  Still, she said they try and remain amicable and that neither party is to blame. Perhaps she hopes that fans won’t troll on them too much. Apparently, they both hope that the other party has a good life and they intend to “support” each other.

Survivor 42 Spoilers: Castaways Spill Clues To Who Could Get Voted Off Next! https://t.co/ieBOnsYlRk #News #NighttimeTV #RealityTV pic.twitter.com/ErnmefFtxi

Vanderpump Rules fans took to the comments as well, to have their say. One of them said, “Awwww my favorite couple….. now, I guess, my favorite people ❤️.”

One less than impressed fan wrote, “This is why you don’t give your man an ultimatum to marry you baby girl. Ever since I saw how he poured that drink over your head he should’ve been out. Best of wishes to you ❤️.”

However, the majority of fans said supportive and nice things to Katie. This comment also arrived: “I’m sorry that this news broke before you got the chance to break it yourselves. You deserve all the love in the world and I am sending good fortune and happiness vibes your way.”