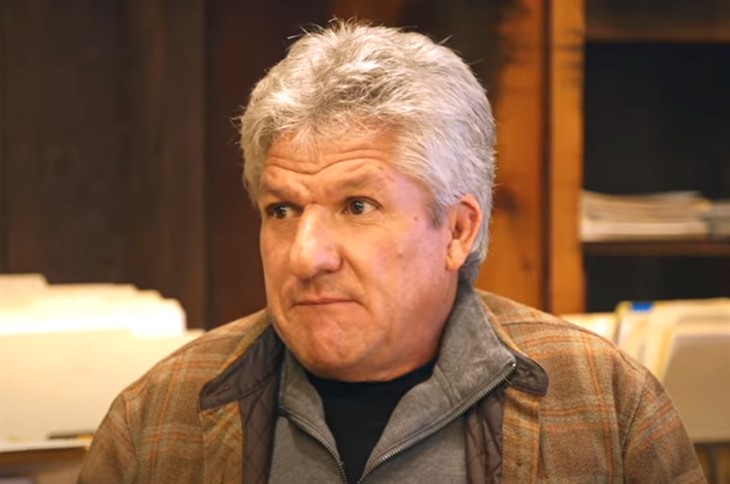 Little People, Big World (LPBW) spoilers and updates revealed that some family members left the long-running TLC show. However, fans get to see much more of Matt Roloff’s girlfriend Caryn Chandler these days.

Since Amy married Chris Marek, Matt and his ex don’t seem to clash as much as they previously did. Additionally, Caryn’s popularity rises, so fans sent in a lot of congrats when Caryn celebrated her birthday this week.

When Jacob Roloff left the TLC show, there was a gaping gap in the storyline. Well, Audrey and Jeremy also left. For a long time, fans saw that the show brought a lot of bickering between ween Matt Roloff and Amy. Actually, despite dating Chris Marek, she always seemed bitter about Caryn.

Recall, she accused Matt and Caryn of cheating on her whilst she was still married. Well, fans see much more of Caryn these days, In fact, things seem slightly less awkward between the two women since Chris and Amy tied the knot.

Little People, Big World fans thought for a brief moment, that Matt might retire and the show would end. Back then, they assumed that Zach could easily take over the fam as he worked for his dad for ages. Well, Tori and Zach moved to Washington, and bang went that theory. For now, it looks like Matt and Caryn travel a lot. But, he told his fans he still manages the farm remotely.

LPBW fans agree that Caryn doesn’t look anything like her age. In fact, she seems to be one of those lucky people who seem ageless. Very attractive, Team Matt thinks she’s the best thing that ever happened to him. Additionally, fans like that she seems very good with Matt’s grandchildren.

The Little People, Big World star is always careful to have the grandkids call her Cha Cha, rather than meemaw or grandma. That’s shows some sensitivity as she’s not related to the kids like Amy is. Well, when Matt shouted her out for her birthday this week she wasn’t with any of his grandchildren. However, she was with a cute little kid.

Little People Big World – What Did Caryn Chandler Do On her Special Day?

Little People, Big World star Matt Roloff told his fans that Caryn spent the day with her grandson Liam. Liam is the first grandchild that comes from her own bloodline. Matt said in his caption, “Happy Birthday Cha Cha @carynchandler1 Grandma looks good on you! (Caryn with her precious grandson Liam).”

Be sure to catch up on everything happening with TLC right now. Come back here often for Little People, Big World spoilers, news, and updates.