The Young and the Restless Spoilers: Did Victor Set Up Ashland? – Everything Flips In Reveal 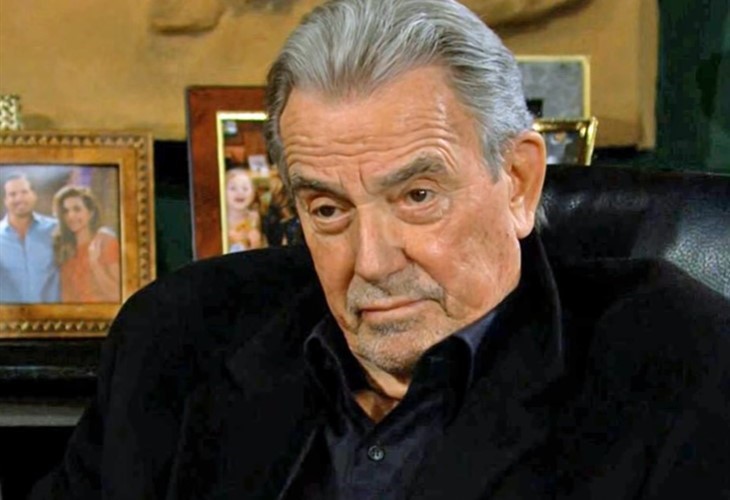 And with that, Adam opened the daytime door to the possibility that Ashland is telling the truth about being setup. Victor’s backstory and his stated desire to force Ashland out of Victoria Newman Locke’s (Amelia Heinle) life and the family business make him the prime orchestrator of a frame.

An increasing number of people are disgusted by Ashland. The growing circle collectively believes he lied about having terminal cancer to manipulate Victoria into merging Newman Enterprises with the Locke Communications Group and marrying him.

The Young And The Restless’ Spoilers: Adam Swayed By New Love – Sally’s Influence A Plus?

Devoted viewers can not shake those scenes where Ashland was alone and suffered genuine physical distress. Those instances were real, which appeared to mean that he was feeling the effects of developing cancer raging inside his body.

Victor would instantly become everyone’s target if he is revealed to have made it look like Ashland was lying. But maybe the truth is somewhere in the middle?

Nate Hastings (Sean Dominic) crossed an ethical line when he decided to check Ashland’s medical records. The doctor, who was Ashland’s friend but not his physician, discovered two startling pieces of information.

No cancer was detectable on Ashland’s X-Ray images, and there were no records that showed he had received chemotherapy treatments in the Genoa City Memorial network of providers.

Ashland told Nate that his X-Rays could have been altered and spoke vaguely about the lack of treatment records. But Ashland’s point, that Nate is using the lack of evidence as evidence, can be challenged.

If Victor set Ashland up, the Moustache’s underlings have been thorough. Records that show Michael Baldwin (Christian Le Blanc) paying Peruvian doctors for statements could be interpreted as pay for play rather than revealing Ashland’s apparent misdeeds.

As for Ashland’s diagnosis and treatments, if he can produce documented evidence, his cause will be plausible. The X-Rays could have been tampered with, and Ashland could have received treatments outside GC Memorial’s network.

Viewers, along with most characters, possibly including Victor, have not been provided with enough information to know the truth. But everyone soon will on Y&R.