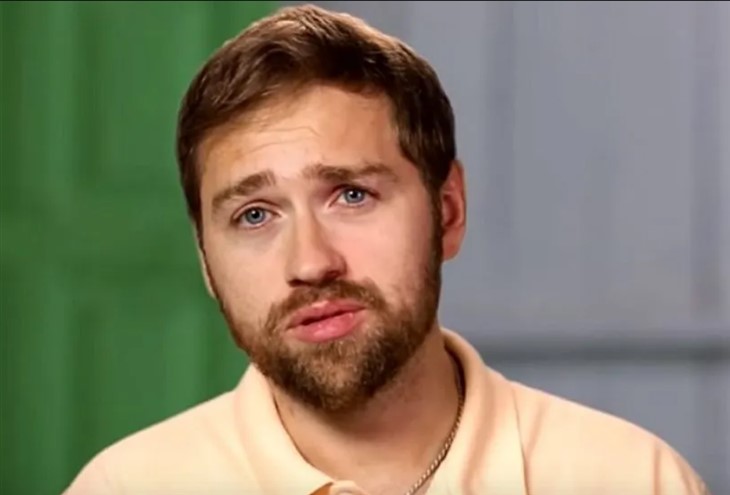 90 Day Fiance fans know that Paul Staehle sometimes posts up cryptic and obtuse things on his social media. Well, labeled a drama queen, it might not be unusual that folks can’t figure out his current message. However, it is notable that the photos and vids he shared of his house this week reveal that it looks immaculate right now. And, that is extremely unusual.

The current crisis in the life of the trainwreck couple, Karine and Paul continues to play out. In the past few months, TLC fans saw more of the usual drama and toxicity between the couple. However, he turned the tables on fans who thought of him as the aggressor in the family. Recall, he released video footage of Karine allegedly assaulting him. Next, she complained that he took the kids away from her. Meanwhile, he claimed she abandoned them in a hotel.

Later, fans saw that the 90 Day Fiance stars bickered over custody of the kids, and then Karine ended up in court facing a charge of assault. it’s not exactly clear if Karine can or cannot see the kid right now. It’s a mess, and not a pretty one, fans agree. However, this week, Paul shared some photos and clips of his house without Karine in it. And, it looks immaculate. Why is that important?

If you followed Paul and Karine from the beginning, you will know that at one stage, TLC fans were sickened by the filth. Recall, some of them even tipped off CPS because baby Pierre lay on a filthy bed and the room looked like a tip. At least, that was the impression that fans got. Well, as their various dramas played out, people often commented that the home always looked in disarray.

This week, Paul took to his Stories and his main Instagram and revealed his house looking immaculate.

In his posts on Stories, the 90 Day Fiance star made sure to post a photo of his TV first. Well, other pictures and a walk-through followed. But, he tacked on an unusual post at the end. That clip didn’t appear on his main Instagram. So, the mystery deepens. Is he sending another message?

The 90 Day Fiance star might just have revealed that he’s a neat person in the absence of Karine. But what is going on with the clip of Nicholas Sloan talking about women who watch murder TV all the time? In the past, Paul claimed that he feared for his life during his various dramas. Is he hinting that Karine might be a threat to him? Unfortunately, as the comments are disabled, fans can only guess what goes on in his head right now.

Be sure to catch up on everything happening with the TLC cast right now. Come back here often for more 90 Day Fiance spoilers, news, and updates