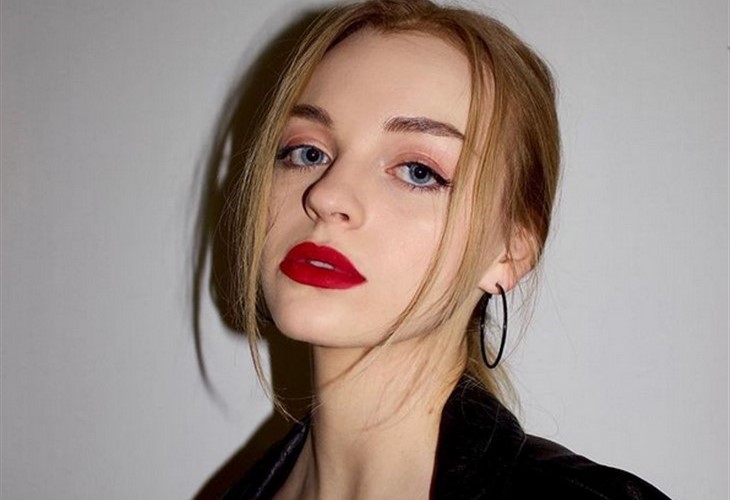 Days Of Our Lives spoilers and updates tease that former portrayer of Claire Brady, Olivia Rose Keegan, has signed on for a role in the upcoming Gotham Knights pilot. The actress is set to play the role of Duela in the series that’s set in the DC Universe.

Keegan’s character was born in Arkham Asylum. Her father is one of Gotham’s most dangerous man is described as “unpredictable” and “a little unhinged.” Keegan has signed up to be one of the series regulars alongside Oscar Morgan, and Navia Robinson.

Gotham Knights is set at a time after Bruce Wayne’s murder. Chaos resumes in Gotham City without the Dark Night. But will his adopted son be able to restore peace and order?

The rebellious adopted son of the Caped Crusader forms an unusual alliance with his father’s enemies and Gotham’s most wanted criminals after they were all framed for Batman’s murder. The renegade band of misfits become Gotham’s next-generation saviors called Gotham Knights.

While Keegan plays Duela, Morgan takes on the role of Turner Hayes, a charming and soulful adoptive son of a billionaire. His parents have been murdered but he managed to live up to the name of his father.

As for Robinson, she’ll take on the role of Carrie Kelley, who managed to talk her way to becoming Batman’s sidekick.

The show is produced by Berlanti Productions in association with Warner Bros. Television. It is written by Natalie Abrams, James Stoteraux, and Chad Fiveash, who also penned Batwoman. It is executive produced by Greg Berlanti, David Madden, Sarah Schechter, Fiveash, and Stoteraux.

Sonny Kiriakis (Zach Tinker) and Will Horton (Chandler Massey) will share horrific tales about everything that Leo Stark (Greg Rikaart) has done. Craig Wesley (Kevin Spirtas) will find it hard to believe all the stories he’s heard. He’ll struggle to turn his back to Leo given that he’s also schemed and done terrible things in the past.

Days Of Our Lives (DOOL) Spoilers: Will Pushes Johnny To Not Make The Movie About Marlena’s Possession @soapoperaspy https://t.co/zRwUfUITwV #DOOL #DaysOfOurlives

DOOL Spoilers – Did Leo Stark Fall Into A Trap

Meanwhile, Leo accepted Chloe Lane’s (Nadia Bjorlin) invite to join her for do-over drinks. Leo believes that it’ll be just the two of them. He’ll start to think that they’ve set up a trap when he finds Brady Black (Eric Martsolf) talking to Chloe.

The pair will do their best to keep Leo busy but he’ll eventually leave and head back to the hotel room where he’ll run into Will and Sonny. He’ll realize that the two has a plot in place so Leo will try to explain himself to Craig.