The Walking Dead: Jeffrey Dean Morgan Shocked Over The Announcement Of Spin-Off 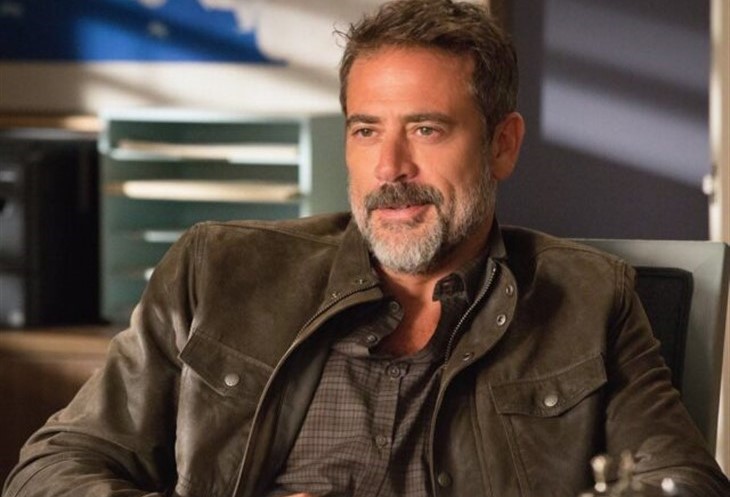 The Walking Dead spoilers and updates tease that Jeffrey Dean was caught off guard when he learned that the news of Isle of the Dead has gone public. In the new series, Morgan and Lauren Cohan will reprise their roles as Negan and Maggie.

On March 07, Digital Spy reported that Cohan and Morgan will star in a new spin-off series, titled Isle of the Dead. The six-episode show will feature the two fan-favorites as they explore post-apocalyptic Manhattan.

AMC also released a poster that teased the new series. It featured an abandoned building with the words “Don’t open, dead inside” painted on its doors.

The Walking Dead – Jeffery Dean Morgan’s Reaction To The Announcement

In an interview with The Rick Eisen Show, Morgan shared that the announcement was a “shocker” to him. The main series, The Walking Dead, has not yet officially ended, the news of the new series confirmed that his character will survive.

“I guess we don’t need to die,” the actor said. “Spoiler alert, folks. Sorry!” he teased.

“I’m still not sure why we announced that already. It was sort of a shocker to me,” the actor shared.

The Walking Dead – What To Expect With Isle Of The Dead

Morgan hinted that the new show will be shot somewhere in Manhattan. He teased that the zombies in the area are “super fantastic.”

The actor said in a statement that the Isle of the Dead will “reinvent the Walking Dead Universe.”

Isle of the Dead will be Morgan and Cohan’s second collaboration. Both actors worked together previously in Zack Snyder’s Batman v Superman: Dawn of Justice, where they played Batman’s parents.

Dan McDermott, the President of Entertainment and AMC Studios for the AMC Networks, said that the Isle of the Dead is another compelling series that will be added to the Walking Dead collection.

The new show will tell the story of Negan and Maggie, two characters that fans love to love and hate. Cohan joined the show in season 2 while Morgan joined the cast of The Walking Dead in season 6.