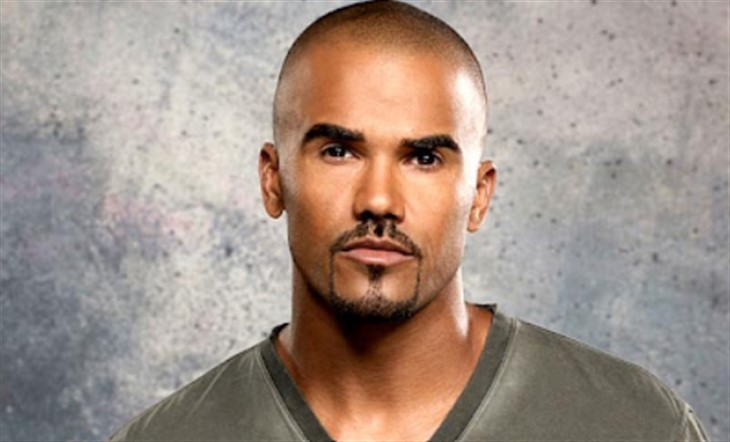 The Young and the Restless spoilers and updates tease that Shemar Moore has joined the cast of an upcoming film. The actor took to social media to share some details about the film.

Moore, who’s known as Malcolm Winters on the daytime drama, shared the official trailer of the movie, Sonic The Hedgehog 2, on Instagram. The new film combines live-action and cartoon characters.

The Young And The Restless’ – The Actor Expressed His Excitement About Being Part Of The New Movie.

“Ya boy is excited to join the@sonicmovie Familia!!! Enjoy the official trailer reveal and catch us in theaters on APRIL 8th!! 🦔💨💨 #sonicmovie2,” Moore said.

The Young And The Restless Spoilers: If Allie Is Keemo’s Daughter, Why Did His Obituary Say No Survivors?

Set in sunny Hawaii, Moore’s character can be seen tying the knot with his bride. The ceremony is interrupted when Sonic (Ben Schwartz, voice) and Tails (Colleen O’Shaughnessey, voice), come out of a portal along with a pile of snow.

The movie is still in post-production and there’s no news yet, as to what Moore’s character’s name would be. Other actors joining Moore in the movie include Idris Elba, Jim Carrey, James Marsden, Tika Sumpter, and Natasha Rothwell.

While Jack Abbot (Peter Bergman) continues to hope to have a relationship with Allie Nguyen (Kelsey Wang), the latter will have a meeting with a mystery woman. Perhaps she has a clue as to who’s behind the cryptic texts that Jack has been receiving recently.

If she finds out who’s responsible for the texts, Allie may struggle in deciding whether or not to tell Jack the truth. The danger is looming for Jack. He may even find himself in a precarious situation while Phyllis Summers (Michelle Stafford) uncovers a code when Jack receives a new message. Spoilers hint that Jack will be eager to find out the truth and he’ll force Allie to come clean.

The Young And The Restless’ – Victor Newman Warns Billy Abbott

As for Victor Newman (Eric Braeden), he may warn Billy Abbott (Jason Thompson) to stop meddling with their affairs after having a serious talk with Victoria Newman-Locke.

Later on, Victor will also work with the other Newmans as they try to come up with a plan to bring Ashland Locke (Robert Newman) down. What they don’t know is that Ashland is also plotting for his escape. He may even try to convince Victoria to come with him and start a new life somewhere else.