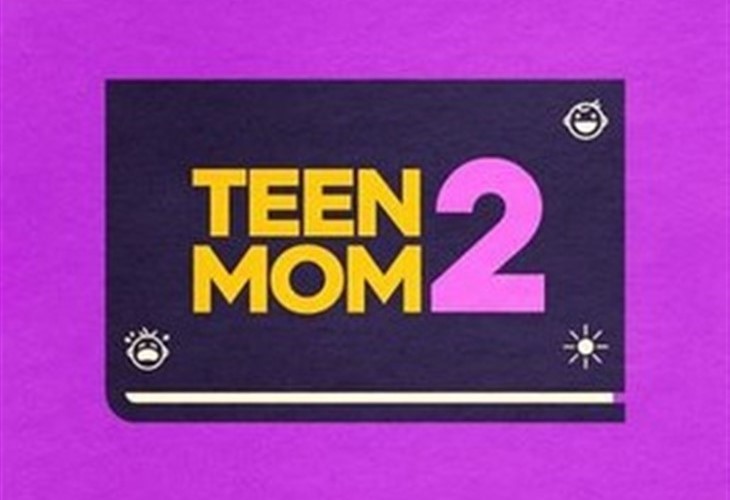 Teen Mom 2 and Teen Mom OG seem to be going down the tubes the same way that Teen Mom: Young Moms Club did. In other words, ratings are tanking. So, rumors emerged that MTV tries to make plans to save the franchise. Well, if they keep on any of the old cast members, a poll revealed something that might surprise viewers.

When the news emerged that the premier of the new season of Teen Mom 2 aired, the ratings were dismal. In fact, only about half the number of Season 10 viewers tuned in to watch it. The report that originated with The Ashley’s Reality Roundup revealed that “This means the episode had the third-worst ratings in the show’s entire history.”

Well the appeal of young teens making mistakes when it comes to contraception in 2022, seems a bit old. So, that might explain the loss of interest.

MTV fans seemed keen on new cast members, but that doesn’t seem to have worked out, with the rare exception. Some people think that the older ones, some of whom have kids old enough to date now, should retire. The OGs seem long in the tooth, so will MTV get rid of them and keep the newer cast members?

Recently,  The Ashley’s Reality Roundup revealed that a source told them MTV might try a last-ditch effort to save the series. Part of that would mean combining Teen Mom 2 with the OGs. Of course, that would mean some familiar faces might disappear from our screens. So, the outlet put together a poll and it revealed who fans would like to see remain on the show.

Teen Mom saw some newcomers, and presumably, the network felt that new blood would bring a renewed interest in the show, However, that seems to have backfired, judging by a poll carried out by The Ashleys. In fact, fans lean heavily towards retaining the older cast members like Kailyn Lowry and Leah Messer.

Teen Mom fans seem to prefer the older cast and most of them came in higher than newer people. In order of preferences, fans what to keep Leah Messer, Kail Lowry, Maci Bookout, and Catelynn Lowell.

What are your thoughts? Who would you like to see if MTV amalgamate the two shows together with a cast of 10 people? Sound off in the comments below.