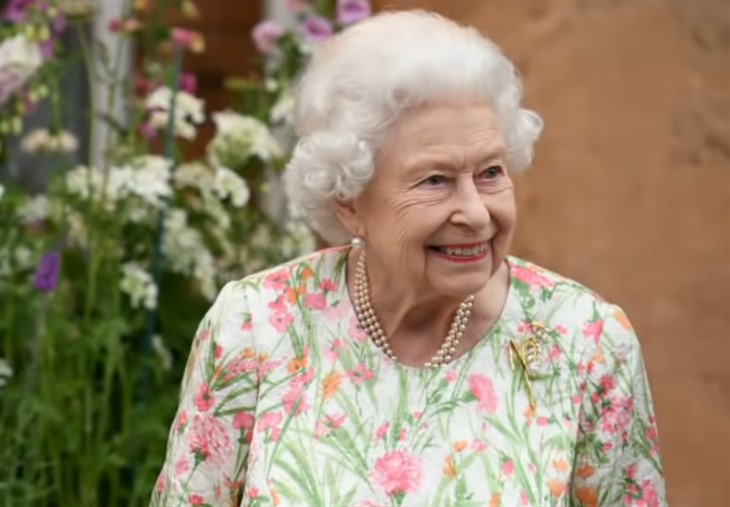 With the war raging in Europe between Russia and Ukraine, some are beginning to question the possibility of a third world war. At this point, the U.K. has not offered soldiers to aid the Ukrainians in this war, but they have clearly shown where their loyalties lie.

Apart from sanctioning Russia and condemning Putin’s invasion, Britain has delivered supplies to Ukraine and made provision for Ukrainians who are forced to flee their homes.

Royal Family – So, In The Event Of A Nuclear Attack, What Happens To The Royal Family?

Secret Plan to Protect the Royal Family if a Nuclear Missile Hits the U.K. Explained

The Sun recently reported that in the event of a missile attack on the U.K., there are detailed plans to move the Prime Minister, Cabinet Members, and various members of the Royal Family and others into secret bunkers around the country.

In the past, during the Cold War-era, it was common practice to move these important figures to an underground shelter underneath Corsham in the Chiltern Hills.

It reportedly could contain more than a hundred people and adequately has food provisions and powerful communications equipment. The location is no longer a viable option as its location was discovered decades ago.

Now, there are more modern emergency contingency plans, but for obvious reasons, this cannot be disclosed to the public.

Top level evacuation would involve protecting the monarch and the direct heirs in the monarchy. The Queen, Prince Charles, Prince William and his family will be given top priority remote locations.

Everything concerning the locations and strategy that are to be used at a particular time will be drawn up by a working group from the Cabinet Office, Civil Contingencies Secretariat, Ministry of Defence and diplomatic protection.

The Royal Family Must be Slimmed Down to Survive in the Modern World https://t.co/cmMEpXq4Ow #QueenElizabethII #Queens pic.twitter.com/r2ufZ0Ojhg

In other royal news, Camilla, the Duchess of Cornwall, has decided to slow down and take care of her health since she went right back to work after recovering from Covid-19. The Queen missed Commonwealth service on Monday but has carried out a number of engagements from her home at Windsor. Sophie, the Countess of Wessex, visited New York for a four-day engagement that saw her campaign for the rights of the women in Afghanistan.