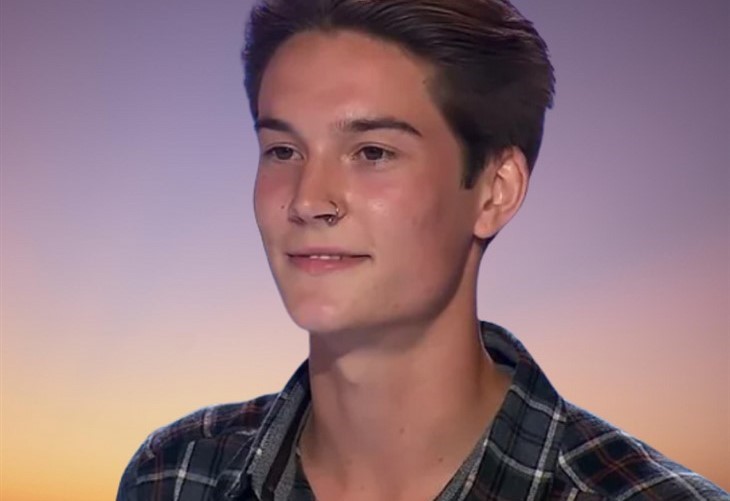 American Idol 2022 returned with Season 20 on ABC and it brought back Katy Perry, Luke Bryan, and Lionel Richie as judges with Ryan Seacrest as host. Additionally, it brings a whole lot of talent. Some faces are familiar, and a few twists and turns come along. This week, it was the turn of Cameron Whitcomb and Kaylin Robinson to celebrate their Golden Tickets.

Kaylin Robinson And Matt Gorman performed their song, Fast Forever, and blew the judges away. Well, the good news camera for Kaylin but not for her boyfriend Matt as the judges sent her through with a Golden Ticket. Despite saying she didn’t want to go Hollywood alone, she will have to settle for Matt going along to support her efforts.

American Idol fans disagreed with Matt being left out. One unhappy viewer said on YouTube, “Nooo!! I loved them as a duet! An accompaniment compliments the lead and Matt did just that. Without Matt’s gruff and chill voice, yes Kaylin sounds absolutely amazing, but it’s not as special or wouldn’t fit the taste of a wider audience without a contrast to her southern twang.”

If you love Country music, then you might have heard of her before as she racked up a number of successes already. Her moving backstory probably moved the audience, but her talent certainly appealed to the judges.

The other Golden Ticket winner hails from Canada and at 18, Cameron Whitcomb could very well go far. Cameron, who comes from British Columbia, tried out for the show, and now he’s on his way to Hollywood. Actually, fellow Canadian, Nicolina Bozzo will also be there. Incredibly, it’s been just a few months since he learned to play the guitar!

A lot of fans thought that Cameron gave off Tyler Childers vibes and probably, even if he doesn’t win, he’ll definitely find some appeal with future albums. Well, he startled Katy Perry by doing a backflip before he started his performance. But, the theatrics were not needed for his talent to come through as a  singer.

American Idol judge Luke Bryan looked instantly interested when Cameron started singing Rock, Salt and Nails. He didn’t play his guitar, but he looked comfortable and confident on the stage.

Luke said, “I’m not sure that you know what you’re doing yet.” But, he was blown away when Cameron said that he never sang in front of an audience before. Lionel Richie said that “explains things up a lot.” Well, the fact that he never sang publically before, made the judges realize his incredible potential.