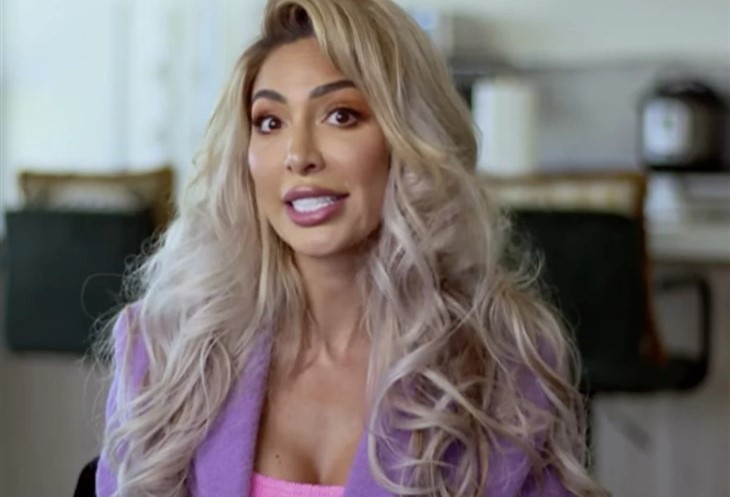 Teen Mom fans have been slamming Farrah Abraham for years, and for years, her mom Debra Danielsen defended her daughter. However, these days, even she speaks out against her sometimes disgusting and bizarre behavior. Clearly, she distances herself and she wants people to know that she never raised Farrah to be the way she is.

Even Teen Mom star Jenelle Evans slammed Farrah back in 2014. That was long before she also lost her job with MTV and at the time, she wasn’t considered Miss. Innocent Butterfly. So, they got into a feud that started when Farrah said, “you can’t keep having children and not having a foundation.” Well, it’s the foundation bit that worried Farrah’s mom these days.

The Ashley’s Reality Roundup carried out an interview with Debra Danielsen recently, and they reported that Debra seems keen to completely distance herself from Farrah. After all, some rather unappealing behavior comes from her daughter. At one stage, Debra seemed very supportive of Farrah, and she took a special interest in her grandchild, Sophia. However these days, she seems like she wishes to stay far away from Farrah.

The former Teen Mom star said, “I worked with some of the most prominent people on the planet when I was an executive. I advocated higher education to my daughters, do you think there was any time I would ever suggest she get to that level of human depravity?” That came after she found out that Farrah was allegedly selling her poop online,

Teen Mom fans saw that in the interview, Debra can’t seem to understand how Farrah ended up stooping so low. In fact, she said, “It hurts me deeply because I know my daughter deep down inside is better than that.”

Not ruling out mental health issues, she also speculated that someone is paying her daughter to go to extremes. Additionally, it rankles because when people see Farrah behaving badly, it reflects on her mom, who isn’t the same type of person.