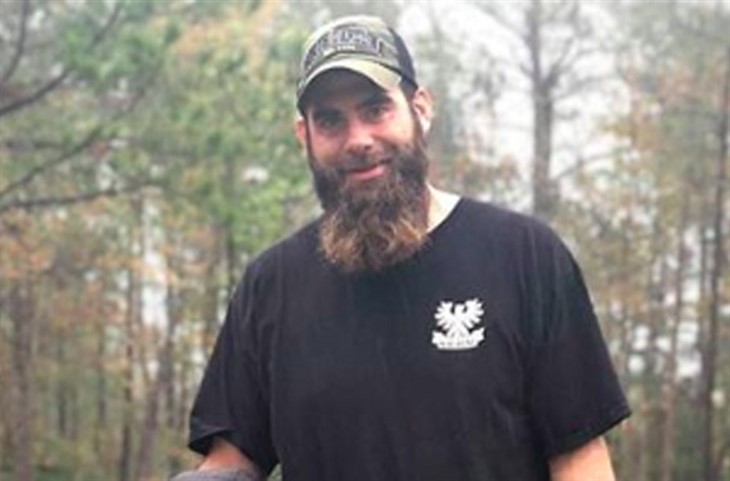 Teen Mom updates got MTV fans boiling when they heard that David Eason killed Jenelle Evans’ dog Nugget. In fact, they’re unlikely to ever forgive him for it. Additionally, they seem unlikely to forgive Jenelle for sticking with him. Now that one of their dogs, Junior, went missing, fans suspect David killed another family pet.

When David killed Nugget, he possibly had no idea that it would blowback on the entire family. Recall, he allegedly beat the dog and shot it after it nipped his daughter Ensley on the cheek. Well, infuriated fans were outraged as he and Jenelle didn’t seem to teach the kid boundaries with animals. Jenelle was fired by MTV and struggles to make new businesses work.

Teen Mom fans saw the CPS step in and for a while, it looked like the couple might lose custody of all their kids. Never popular on the MTV show, trolls hounded the family, especially when Jenelle hinted that she might return to the franchise. Well, critics waited for an opportunity to accuse David of killing another dog, and now they found their chance.

David took to his TikTok and shared a video where he talked about their pup, Junior, going missing. Apparently, the dog kept wandering away and clashed with the neighbor’s dog. David claims the neighbor said Junior was aggressive, but he blamed her dog. Allegedly, Junior disappeared and David has been hunting for it. He said he can’t find it at any shelter. Meanwhile, his neighbor won’t take his calls or return messages.

Naturally, Teen Mom fans think David found it all just too much hassle and killed Junior. If it were anyone else, they might put out a call for people to keep their eyes peeled. But, David has a history of killing dogs. So, Redditors suspect he made up a story to justify killing Junior. A discussion about it arose on the /r/TeenMomOGandTeenMom2 subreddit.

Teen Mom fans savaged David in the comments of the post. One of them wrote, “David you killed the dog, probably.”

Meanwhile, others just hoped that someone found the dog and give it a decent home. Critics slammed Jenelle and David for having animals. One of them noted, “The only facts in this matter are that David was made aware repeatedly by his own admission that his animal was leaving his property, his animal went missing for weeks, and he was warned to start managing his animal. He failed to take action.”