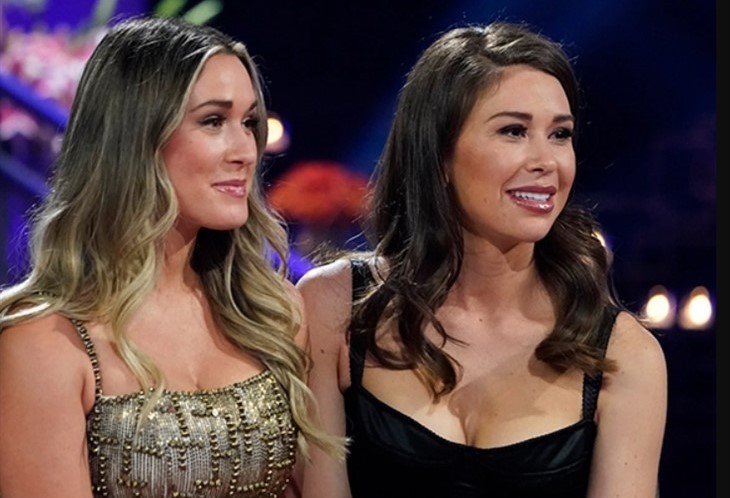 Bachelorette spoilers for Rachel and Gabby’s season already arrive courtesy of Reality Steve. The guru of all things ABC most often gets it right when revealing what might happen in the franchise and now he revealed that Cat Man Connor returns. You might recall him from Katie Thurston’s season.

There are a number of articles online about the various cringe moments that contestants bring during their grand entrances. Actually, the way they present themselves can make or break their reps with ABC fans. Well, Connor wasn’t the worst by any means. However, some people thought was cringy in his catsuit because he heard that Katie loved the animals.

Bachelorette fans saw that Cat Man Connor seemed rather sweet as he also plays the guitar and sang Katie a song. However, he didn’t last very long in the show. Recall, she called him out on TV for being a bad kisser! Anyway, he now tries his luck again in the upcoming season that stars Rachel and Gabby.

When Reality Steve dished the first spoiler for the next season of The Bachelorette, he shared the news on his Instagram. In his video, Reality Steve explained that sometimes the show does bring in previous contestants. Additionally, he doesn’t know if Cat Man is the only returning person. However, he is accepted. Nonetheless, he doesn’t know if he will make a grand entrance or arrive a bit later in the show.

ABC fans took to the comments to chat about Connor returning to The Bachelorette. Here’s what some of them said:

Made for paradise but not the bachelorette.

Awww ❤️ but I can’t see him with either ladies.

This is not the vibe.

Oh gosh, he’s trying to be in the spotlight too much.

No way are Gabby or Rachel going to keep him 😂.”

A lot of people seem to think that bringing back previous contestants isn’t a great idea. And, if ABC feel they must do it, then perhaps they should bring back less cringy moments. Also, some people wondered how it will impact the Bachelor Live show in St Petersburg, Florida in April.

Is Tayshia Adams Done With The Bachelorette Show? https://t.co/3yHWRlWOO2 pic.twitter.com/DmVvk2FYH4

One fan observed, “That’s interesting since he is suppose to be at the @bachelorliveonstage show in St Pete, FL so if this is real news the Guests would love @andrewzspencer in his place since his shows as the Bachelor looked like a blast 🙌.”

What are your thoughts about Cat Man Connor returning to the show? Sound off in the comments below.

Be sure to catch up on everything happening with the ABC show right now. Come back here often for more Bachelorette spoilers, news, and updates.