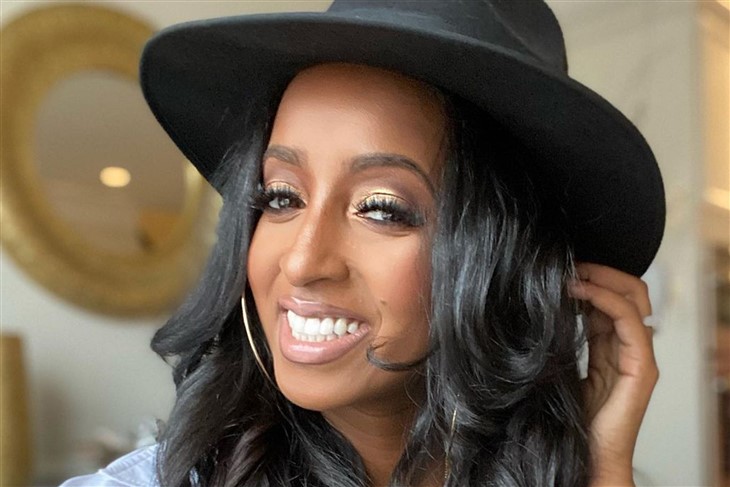 Real Housewives of Potomac (RHOP) fans met Askale Davis in Season 6 when Robyn Dixon introduced her. Well, she was a popular friend of the housewives, so why is she sitting out Season 7? Filming started for the new season just days ago, and now fans know that Askale won’t be there.

Time really passes by so quickly, that it’s hard to imagine that in 2015, fans only heard about the new show for the first time. Actually, it was announced at about the same time as the Dallas edition emerged. Ahead of the 2016 premiere, Andy Cohen told his followers, “The Real Housewives of Potomac is the show you never saw coming, and it’s going to take everyone by surprise!”

The Real Housewives of Potomac cast has not yet brought the same levels of drama as Salt Lake City, Beverly Hills, or New Jersey. However, plenty of Bravo fans enjoy watching the show. Like any reality TV show, there are fans and haters of the cast members, but Aksale Davis seemed pretty much universally liked. So, what happened when it came to casting her for season 7?

The news that Askale will not be in seaosn 7 came via TV Deets. In their exclusive article about it, they pointed out that it looks like it was a decision by Bravo. Apparently, when contracts were done, all of the cast members got one, but Askale’s status wasn’t confirmed. However, it now turns out that one didn’t go the way of Askale.

It seems that there wasn’t an issue with being on being on the Real Housewives of Potomac from her side. The outlet posted up the news on Instagram and fans had their say about it. Actually, some of them sounded dismayed, as she was really popular with a lot of Bravo fans.

Real Housewives of Potomac fans mostly seem a bit disappointed with Bravo. Here’s a small sample of what they said about it:

I liked Askale! Her fashion was on point 👏🏾.

What? Why? She absolutely was amazing last season! 😢😢😢😢

I think they should’ve kept her for another season. I liked her.

Awww I wanted to see more of her.

UPSET 😢 BAD DECISION! Thank you for the news.”

What are your feelings about Askale? Do you think she added value to the show? Or, do you think that it’s better to bring in different friends of the show every so often? Sound off in the comments below.

Be sure to catch up on everything happening with the Bravo franchise right now. Come back here often for more Real Housewives of Potomac spoilers, news, and updates.