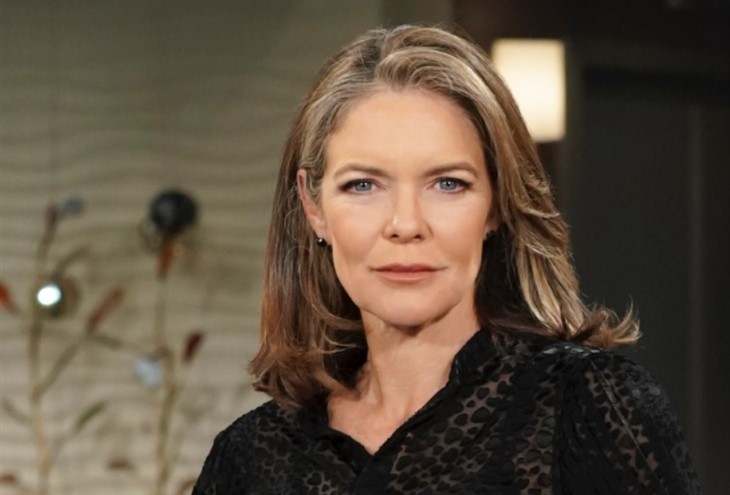 The Young and the Restless (Y&R) spoilers tease that Diane Jenkins (Susan Walters) was last seen in 2011, and not in a good way. The character was dead, but by that we mean soap dead, and by that of course we mean undead. Soap death involves a murky state of suspension somewhere between terra firma and the great beyond. In some soaps, the characters are assumed to go to a lab where their vital organs will be rejuvenated for the character’s triumphant return. On other soaps the return from the dead is not so otherworldly, but still astounding.

The Young And The Restless Spoilers – Diane Walters Is BAAAACK!

Nikki Newman (Melody Thomas Scott) supposedly killed Diane eons ago. Nope. Diane is back and her portrayer has been careful not to reveal too many secrets about this stunning storyline. But she did spill a little dish to Soap Opera Digest and we have some of her insights here.

The Young And The Restless Spoilers: Ashland’s Desperation Opens Door – Victoria Is Destroyed

“At the end of the day I just want to tell Diane’s story really well and there’s a lot to tell.” The actress notes that for her first two weeks of taping she was retelling the tale of how Diane came to be alive. She said it was a lot and here’s a clue: she says the tale is not a story she had participated in. What does that mean?

Y&R spoilers – Diane Walters – Is Back Large And In Charge

We can tell you that the present-day story has to do with Jack Abbott (Peter Bergman) and his newly discovered granddaughter Allie (Kelsey Wang). She said that she has also explained how she and Jack are the parents of Kyle Abbott (Michael Mealor) who is returning to the show. Kyle is off in Italy at the moment with his child Harrison and Summer Newman (Hunter King).

#YR no. Chelsea hurt Rey. I want Chance and Chelsea #Chansea #Chelance they have chemistry pic.twitter.com/FOMHF4Lo6C

Needless to say, Kyle and Jack will be astonished when they learn that Diane is back and well. Where will this leave Phyllis Newman (Michelle Stafford) who is slowly working her way back into Jack’s heart? It looks like Diane’s return will kick off several hot storylines and breath much needed life into the CBS sudser and fans can’t wait for the big reveal and its fallout.