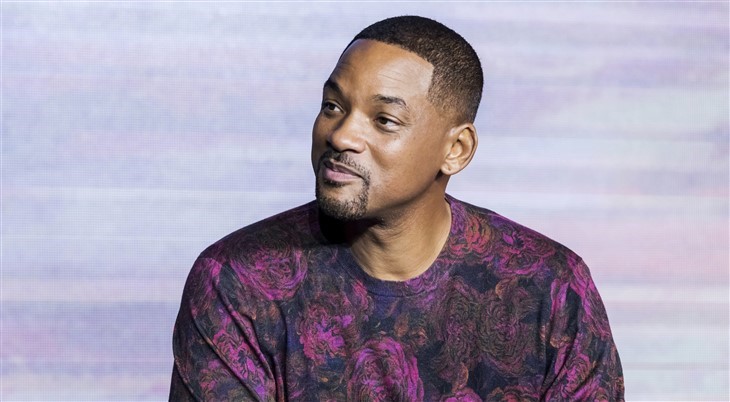 Will Smith attended the Oscars in 2022 and there he received the award for Best Actor for his portrayal of Richard Williams in the movie, King Richard. Well, before that happened, he added a stunning new element to the ceremony when he hit  Chris Rock in the mouth. Obviously, fans reacted to the news across many social media platforms.

Will Smith – Couldn’t Take A Joke

The famous star and his wife, Jada Pinkett Smith went through some rough times during their marriage. Recall, back in 2015, Jada wanted out of the marriage as her husband seemed way too keen to find intimacy elsewhere. However, rumors sprang up when she seemed way too cozy with 22-year-old rapper August Alsina. Fans knew that they seemed to have an open marriage, but they didn’t flaunt it.

Will Smith and Jada didn’t end up getting a divorce at the time. Actually, they appeared at the Red Table and dished whatever they felt fans needed to hear. It turned out that Jada was actually just fine with him allegedly cheating with his co-star Margot Robbie. More recent news indicates that Will is fiercely loyal to his wife, who battles alopecia, which causes hair loss and balding. But, take note, don’t make any jokes about her shaved head!

When Chris Rock seemingly joked about Jada being in “G.I. Jane 2,”  Will just walked up onto the stage and smacked Chris in the mouth. Chris seemed stunned and so did the audience. Will yelled out, “Keep my wife’s name out your f–king mouth.” Later, when he accepted his award, Will seemed contrite and tearful, but the damage was done, and fans think no further than that.

When All About The Tea on Instagram shared the news about Will Smith. a lot of people liked the caption. It read, “Best #Oscars yet. Some people deserve to have the breath smacked out of them! Congrats Will Smith 👏🏽.” However, opinions seem very mixed.

Will Smith fans also added their thoughts in the comments section of the post. Here’s a small sample of what they said:

About time people are made accountable for disrespect.

What???? And now THIS is an ok way to handle being insulted???? Absolutely not! You might want to rethink this opinion.

Violence isn’t the answer. I thought Will Smith was a better man than this. Chris Rock stayed cool.

Be sure to catch up on everything happening in the world of entertainment right now. Come back here often for more Will Smith spoilers, news, and updates.