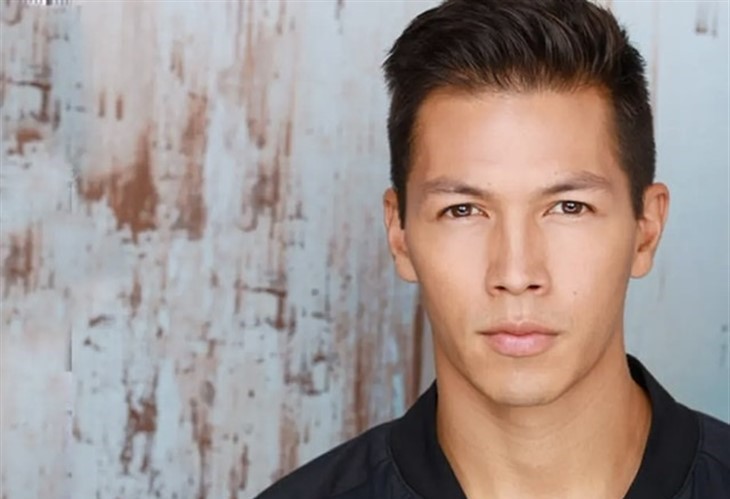 General Hospital (GH) spoilers tease that Michael Blake Kruse has been cast on the ABC soap as Rory, a rookie cop at the PCPD. The daytime newbie has a plethora of plots to potentially play into so let’s break down what may happen once the rookie debuts.

Rory is the actor’s first daytime role and his credits include parts on Criminal Minds, Grey’s Anatomy and Everything is Fine. He joins a force with a couple of other recently returned characters. PCPD Commissioner Jordan Ashford was just released from an out of town treatment program and the role has been recast with Tanisha Harper.

Dante Falconeri (Dominic Zamprogna) is also back strong after being rehabbed and vetted after experiencing his own set of issues.

GH spoilers – Who Is Rory Baker On GH?

What will Rory get up to in Port Charles, New York? Will he replace Harrison Chase (Josh Swickard) who is now rehabbing due to a distinct set of issues? The hottest investigation going right now is who leaked the sex tape of teen lovers Joss Jacks (Eden McCoy) and Cam Webber (William Lipton). Attendant to that, the teens’ parents could be arrested at a moment’s notice if they give in to their anger and cold cock the person they think harmed their babies.

On the side there is always the simmering mob biz to keep an eye on. Selina Wu (Lydia Look) is back and looking to expand her territory and for some reason Marshall Ashford (Robert Gossett) hates Sonny Corinthos (Maurice Benard) with a passion.

General Hospital Spoilers – What Will Rory Baker Get Up To?

At some point someone will have to bust Harmony Miller (Inga Cadranel) for her shady behavior which seems to point to her taking Nina Reeves’ (Cynthia Watros) baby without her permission all those years ago.

Many are also drawing connections to the newcomer’s possible entanglement with Maxie Jones (Kirsten Storms) whose late husband Nathan West (Ryan Paevey) was also on the force. Might he forge a romantic relationship with Maxie, or some other PC hottie? Britt Westbourne (Kelly Thiebaud) and Brad Cooper (Parry Shen) are actively looking for love. In other words the sky is the limit for Rory and we can’t wait to report on his daytime debut!