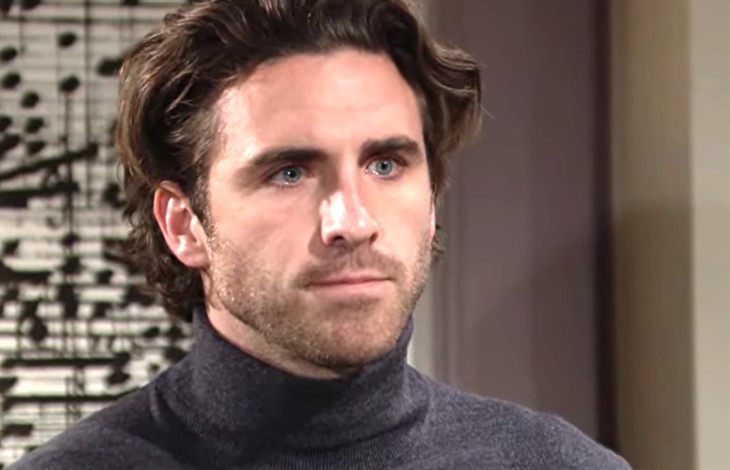 The Young and the Restless spoilers document that Chance Chancellor (Conner Floyd) is teased to be encouraged to return to work. His therapist, Doctor Huffman (Jeremiah Jahi), endorses this option.

Chance tried getting back into the workflow in the recent past. But he flashed back to the explosion in Spain while with Rey Rosales (Jordi Vilasuso) on what was a low-risk stakeout. That spooked Chance and served as a setback.

The Young And The Restless Spoilers – Yes, Loved Ones Should Have Done More

Abby and Chance’s other loved ones were lax following Chance’s return from his ordeal. The loss of the people he was leading naturally devastated him. Similar to someone who suffered a physical injury, Chance’s mind was damaged.

It felt very odd to have Nina Webster (Tricia Cast) in Genoa City, Wisconsin, while Chance was away on his mission and then not have her return to town when he was found alive. And the offered explanation was not believable.

To say that he needed to want therapy on his own is a red herring. That waiting out theory is dangerous, as it assumes the person is maintaining stability and will reach the point of seeking help.

What if Chance’s loved ones were wrong, and he went deeper off the edge? Would they have allowed him to keep falling based on the misguided notion that he had to seek mental health treatment?

Devoted daytime fans know that it is typical for writing staffs of any soap to stretch plots. So, that is a leading reason why it took a while for Chance to come to make himself seek therapy.

Sharon Rosales’ (Sharon Case) recommendation list included a man who is a fellow veteran. That commonality helped Chance choose Doctor Huffman, have open sessions, and begin to follow through on offered advice.

The Young And The Restless Spoilers – Where Is Chance Chancellor Going?

Loyal viewers know that the Chance character has a sporadic backstory. Multiple actors played this part across the years, and there have been significant time gaps during two different periods (in the 2000s and the 2010s) when Chance was off-screen.

Hopefully, Chance can regain stability through the warmth of his home life with Abby and their son and a return to detective work. His entire home-work balance has been off for more than a year. It is time for this character to reclaim normalcy.