The Young And The Restless Spoilers: Jack’s Granddaughter Sees Drama – Ashley Is Wrong? 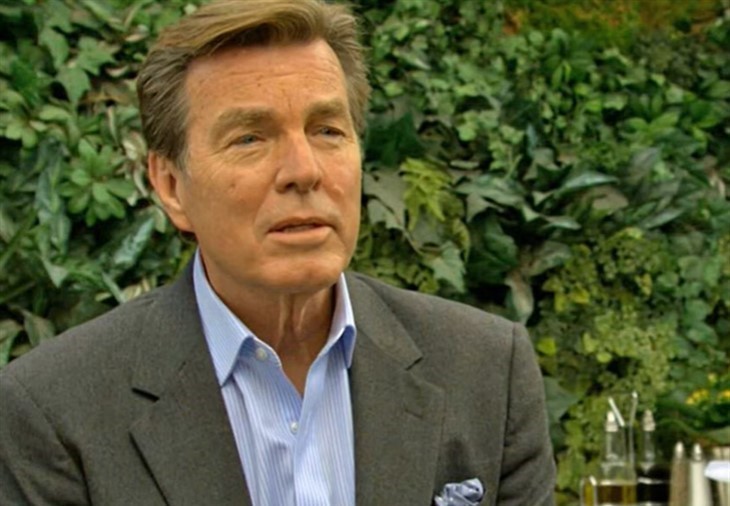 The Young and the Restless spoilers document that Jack Abbott (Peter Bergman) faces a third emotional jolt this week. Following the sorrow of learning that his oldest son had died and the joy of realizing that he had a granddaughter, Jack is outraged to discover that Diane Jenkins (Susan Walters) never died.

It is quite a stretch for Diane to have survived that climax, especially considering the Genoa City Police Department investigation that was conducted. Yet, there she is, alive, well, and looking like the actor who portrayed Diane before the recast to West.

The Young And The Restless Spoilers – Ashley Abbott Is Home

Ashley is naturally protective of Jack. Her reaction to Allie Nguyen’s (Kelsey Wang) seeming genetic link to Bergman’s character will pale in comparison to how Ashley reacts when she learns that Diane is alive.

The above establishes a likely attack where Ashley questions whether there is a sinister connection between Diane and Alley.

Unless Keemo Volien Abbott Nguyen (Philip Moon) faked his death like Diane, Jack’s grief is for a legitimate loss. While their relationship was rocky, Jack’s love for Keemo was unquestioned.

Jack’s feelings about Keemo’s mother, Luan Volien Abbott (Elizabeth Sung), are also pure. She represented his most tender romantic connection and was the mother of his first child.

Diane is nothing like Luan. She, as the mother of Jack’s second child, made many enemies in GC. Diane is one of the few topics that can unite Jack with Victor Newman (Eric Braeden), as he can not stand her either.

The Young And The Restless Spoilers – Allie Nguyen Admits The Truth

Viewers know that Allie is Keemo’s daughter. Short of her learning that he was not her dad, viewers witnessed Allie speaking to Keemo while alone in his house.

That touching moment was part of Allie working through the stages of grief, as she expressed to his soul in heaven that life would be forever different for her without him on earth.

So, Ashley is making a wrong assumption. While well-intended, Davidson’s character will risk alienating Jack if she questions Allie’s paternity too hard upon his return from Los Angeles, California.