90 Day Fiance Star Ben Rathbun Opens Up About Being Fired 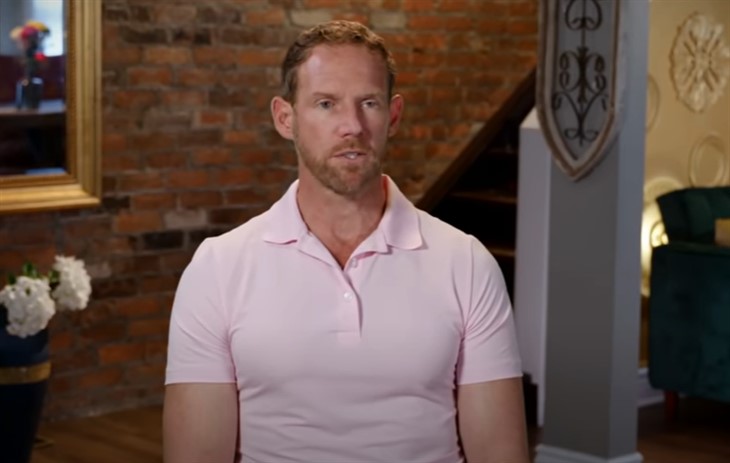 90 Day Fiance spoilers revealed that Ben Rathbun was involved in a crime. Reportedly, he was done by the cops for operating while under the influence of alcohol. He was also in trouble as he drove with a suspended license a few years ago. Last year he got probation but when he failed to turn up for a hearing, he ended up arrested. Now, he ended up fired, he believes he can still find a place to be of service to people.

Ben, the former pastor who fell in love with Mahogany got a lot of critics. After all, she’s the same age as his daughter. However, he had barely arrived on the TLC show, when he got his first roasting.

For the first time, a member of the cast refused to answer questions on social media. Instead, he told people to sign up for Cameo and he would answer them in their paid-for purchase.

Briefly, 90 Day Fiance fans felt sorry for Ben and they gave him a bit of love because Mahogany seemed to be a catfish. Actually, some people suggested that he seem like a very kind and sweet man who didn’t deserve a person like Mahogany. However, that support was short-lived.

When fans heard about reports that he was arrested for allegedly driving under the influence, fans started slamming him a million times over. Now he was fired, by the Michigan Lupus Foundation, some fans celebrated the news.

This week, Ben Rathbun spoke with InTouch Weekly about being fired. The outlet quoted him as saying, “When the public, including the board members of my charity, first heard of my arrest, [it was] falsely reported that I had been picked up late at night for drunk driving.” Additionally, he claimed, “the truth was far less dramatic, [but] the damage had been done.”

The 90 Day Fiance star admitted that he did break the law, and he’s not shocked that he lost his job. He told the outlet that losing his job “will eventually lead me to another place of service that can use my talents to help people.”

The 90 Day Fiance star was unceremoniously fired and the announcement came via Facebook. Well, Ben claimed that the first incident happened after someone “spiked” his drink. And, he said that when he moved state, he didn’t get notices for his probation hearings. So, he drove for 14 hours. However, he was too late as the warrant of arrest had already been issued. He said, “I turned myself in to the court and spent a night in jail.”