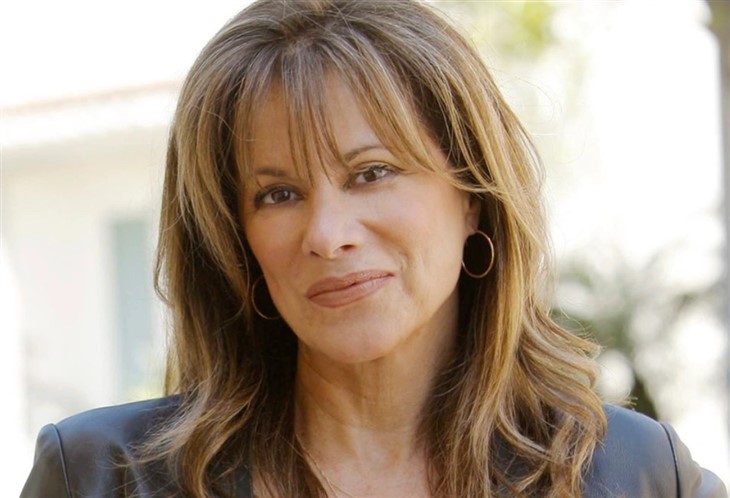 General Hospital spoilers and updates tease that Nancy Lee Grahn has shared some updates about her health following her operation. The actress is currently out of the daytime drama as Alexis Davis and Stephanie Erb have stepped in for her.

On March 28, the actress posted an update on Facebook. She said that “surgery was a godsend.”

“The brilliant Matthew Chong at Kerlan Jobe swiftly removed the pesky cyst that parked itself on my facet joint in between a cluster of nerves on top and one seriously mean one on the bottom,” she explained.

General Hospital (GH) Spoilers: When Will Curtis Learn That He And Jordan Are Still Married?

“I tell ya, surgery and the aftermath was a cakewalk after lugging around my little friend for six months,” she added.

“I didn’t take even one of the lovely painkillers. Just two Tylenol in all,” She said.

Grahn also assured her fans after news broke that Erb was taking on her role while she is away. The actress is all praises for Stephanie and told them not to worry because she’ll be back on the soap soon. Richard Smith, her fiancé, is taking care of her while she’s recovering.

Back at General Hospital, Spencer Cassadine (Nicholas Chavez) will pressure Esme Prince (Avery Kristen Pohl) to take the pregnancy test. The latter will come up with excuses to delay it but Spencer is already tired of waiting.

As for Trina Robinson (Tabyana Ali), she’ll need to make a huge decision that will have a significant effect on her future. She’s already heard the pros and cons of pleading guilty or not guilty. Now, she has to choose. Fans can only hope that she’ll choose the latter since Scott Baldwin (Kin Shriner) is confident that he can get her off the hook.

Meanwhile, Nina Reeves (Cynthia Watros) will ask Scott to represent her in court. She seeks his help after learning from Harmony Miller (Inga Cadranel) that Willow Tait (Katelyn MacMullen) and Michael Corinthos (Chad Duell) stood their ground against her.

Elsewhere, Sonny Corinthos (Maurice Benard) will try to convince Brick (Stephen A. Smith) to join him on his new project. The latter will be unwilling to participate but he won’t be able to do anything to dissuade Sonny from going through his plan.