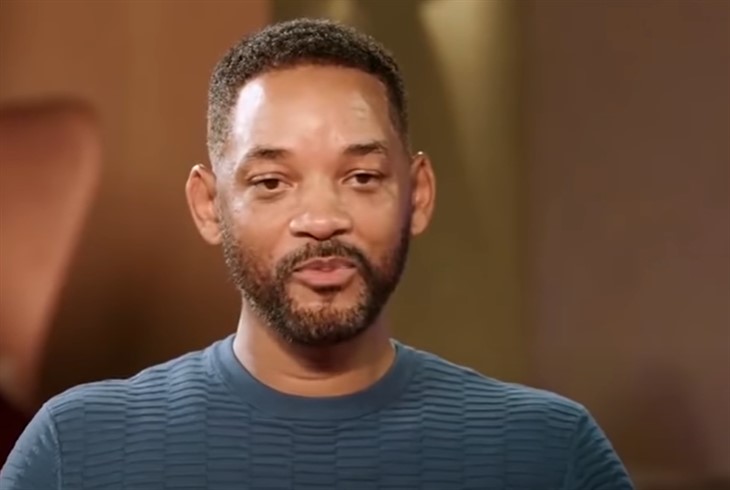 Will Smith memes sprung up after he slapped Chris Rock during the Oscars in 2022. Across social media, folks either mocked him or slammed him for violence and aggression. If you don’t know, it went down after Chris made a joke about his wife Jada. Now, he sent in his resignation to the Academy of Motion Picture Arts and Sciences, and it was accepted.

The slap that shook even those who don’t care to watch the Oscars, reverberated around the world. Actually, people revisited the video very carefully that hit social media, and some people pointed out that initially, he laughed. It came when Chris Rock joked that Jada could be “G.I. Jane 2,”  Well, if you don’t know, she suffers from alopecia, which causes hair loss and balding.

Will Smith critics felt that he only slapped Chris after Jada looked unhappy about the joke. And, somehow, that made it worse. Anyway, amidst all the outrage and mockery, Will clearly felt some remorse and he apologized when he was handed his award later. A lot of the mocking came because he and Jada seem to have an open marriage. Well, the apology didn’t satisfy millions of people who feel that violence is never okay.

Will Smith – Resigns From Academy of Motion Picture Arts & Sciences

Conflicting reports came about Will resigning. In fact, an article by TMZ suggested that the Academy never really asked him to resign. However, People Magazine and other outlets like Variety reported otherwise. Irrespective, a statement from Will said that he resigned. Meanwhile, David Rubin said in another statement that the Academy had accepted his resignation.

Will Smith said in his statement, “I am resigning from membership in the Academy of Motion Picture Arts and Sciences, and will accept any further consequences the Board deems appropriate. Change takes time and I am committed to doing the work to ensure that I never again allow violence to overtake reason.”

Will Smith – Skeptics Think It Was All Staged

Some critics of Will Smith believe that he never spontaneously hit Chris because he joked about Jada. In fact, some theorists went off the wall, suggesting it was tied in with Pfizer’s treatment for alopecia. While folks might never know the real reason why he hit Chris Rock, it certainly didn’t go down well with anyone.

Time will tell if the Academy comes up with any further punishment for the star entertainer. Well known for funny scenes in various movies, he certainly ripped his reputation as almost nobody found the incident amusing.

Be sure to catch up on everything happening in the world of entertainment right now. Come back here often for more Will Smith spoilers, news, and updates.