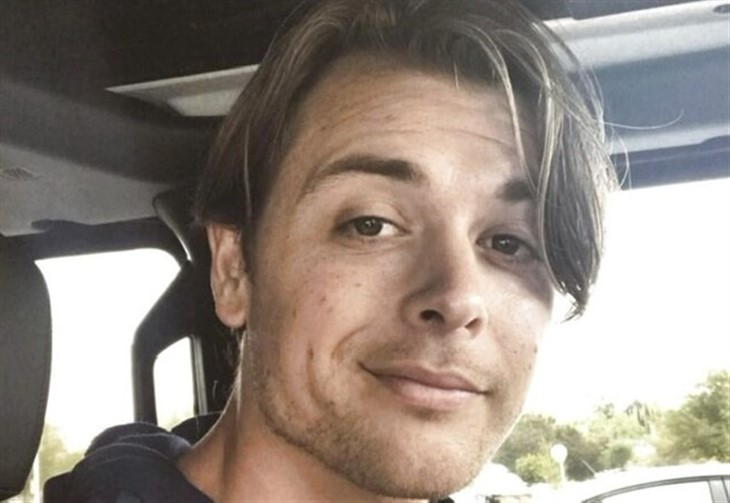 General Hospital just celebrated its 59th anniversary with a blowout celebration. However, Chad Duell (Michael Corinthos) jumped in and photobombed the anniversary promo. Duell’s actions seemed to have the stars holding back the laughs. It seems a good time was had by all.

General Hospital debuted on April 1, 1963, and has been a household staple ever since. General Hospital is now the longest-running United States soap opera in production. When ABC chose to downsize its amount of daytime drama close to a decade ago, General Hospital was the one left standing.

Both All My Children and One Life To Live left the air within less than two years of each other. Although General Hospital has remained mostly in third place in the ratings game with the four remaining soaps, it is still around. The cast and crew may have changed over the years but many fan favorites from earlier years are still around. Even Jane Elliot, who retired a few years ago drops in from time to time.

Every anniversary General Hospital actors do a promo photo shoot with the actors in several groups and individual photos as well. While the shoot was going on, it seems that Chad, who seems to have channeled his inner Beatle for this photo, did a walk through the frame much like the Beatles did on Abbey Road decades ago.

The photo was supposed to contain Cameron Mathison (Drew Cain), Lisa LoCicero (Olivia Quartermaine), Wally Kurth (Ned Quartermaine), Sonny Corinthos (Maurice Benard), Kelly Monaco (Sam McCall), Dominic Zamprogna (Dante Falconeri, and Katelyn MacMullen (Willow Tait). It seems that Michael could have fit in this photo as well but the joke could have simply been that he was left out when most of these people are his family on the show.

General Hospitals Chad and several other actors have discussed how much they like to play pranks on the set. Chad’s photobomb was just another obvious tease. Of course, Chad could be flashing back to the days when Michael had to be the center of attention as a child as well. No matter what the reason, the opportunity was just too good to resist and Chad made the best of it. Hopefully, there will be many more anniversaries and photo shoots that offer more chances to add a bit of humor.

Congratulations on 59 years General Hospital, may there be many many more.