The Young And The Restless Spoilers: Jordi Vilasuso’s Cast Exit Stuns – Rey Is Killed Off Or Recast? 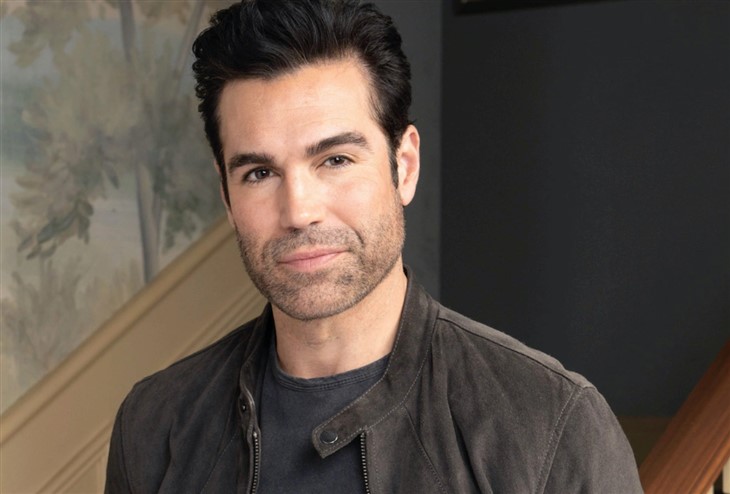 The Young and the Restless spoilers document that Jordi Vilasuso (Rey Rosales) debuted on-screen in August 2018. News of his exit is head-scratching, leaving fans wondering if Rey will be killed off or recast?

Rey and Sharon Rosales’ (Sharon Case) marriage is stronger than ever. This likable couple overcame a lot to be together and to remain married. So, it is fair to wonder if trouble in recently realized paradise will serve as the impetus for a divorce and Rey’s exit from Genoa City, Wisconsin?

No information has been confirmed about a recast, which could mean that this character will continue in his current storyline. But if a recast is not happening and Rey’s marriage is solid, a tragedy could be looming.

The Young And The Restless Spoilers – Confronting The Worst Possible Outcome

Chance Chancellor (Conner Floyd) has a recent history of losing his team members. His return from a horrific assignment in Spain was followed by months of self-doubt.

Viewers heard Chance say that he and Rey met with Paul Williams (Doug Davidson) at the station. GC’s unseen Police Chief approved of Chance’s return to duty as of the morning following that meeting. News of Vilasuso’s cast exit this spring can lead to justified feelings of doom among Rey’s fans.

Is Chance ready to resume his role as a detective? If not, might Rey’s life be in danger or lost? No one can definitively say no yet.

Y&R Spoilers – Hoping For The Best For All Involved

While Vilasuso fans do not want this actor to leave the cast, such is the nature of scripted daytime television across the decades. TPTB can make unanticipated decisions about a soap’s direction. At others, the actor wants to pursue other projects or can not reach mutually agreeable contract terms.

Until the particulars are known, it remains possible that Vilasuso could return someday or that his version of Rey could become a recurring character.

Vilasuso made Rey into a meaningful part of GC. So, hopefully, this character is not leaving town and will not be killed off, leaving various options open.

The Young And The Restless Spoilers – Kudos To A Solid Actor

Hopefully, Vilasuso‘s departure does not mean the end for the Rosales’. That is another reason why a recast should be in the works. This family became the first to be significantly expanded since Michael Baldwin’s (Christian Le Blanc) was through the addition of Kevin Fisher (Greg Rikaart) in 2003.