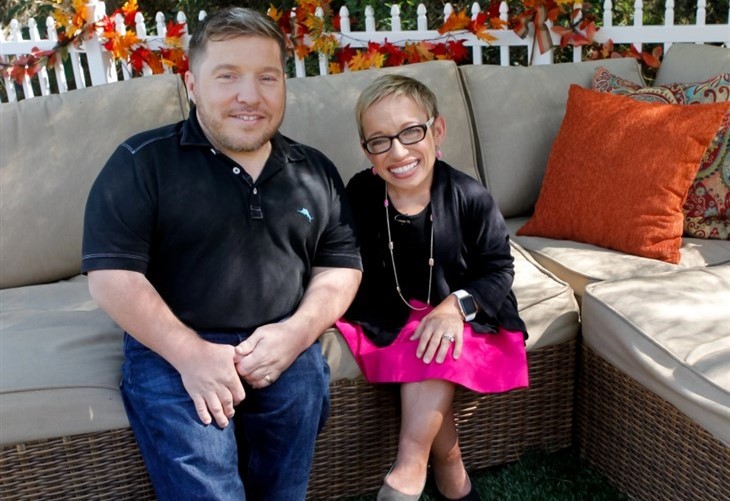 The Little Couple fans last saw Jen Arnold, Bill Klein, and the kids, Will and Zoey on TLC in 2019. Naturally, they fear that like Sweet Home Sextuplets, the family might not return to TV. In the meantime, Jen keeps fans updated and news about the family makes its way into the tabloid media from time to time. Now, they reportedly sold their Florida home for a whopping $3.64 Million.

The Little Couple – Rumors About Jen Arnold And Bill Klein

In the absence of any hints at a new season for the family, rumors arose. Some people speculated that the couple split and filed for divorce. However, Jen took to her social media and debunked the theory. Instead, she told fans that they decided to make move to Boston. Apparently, she was offered a job there and when they’d departed, the kids seemed quite excited about their new life.

The Little Couple fans who thought the family might find it way too cold after living in Florida wondered if they might return. However, it looks like they burned the bridge to that. New reports reveal that they sold their lovely home in sunny Florida. It came just days after Jen reported that she is successfully recovering from hip surgery that she had done in New York.

InTouch Weekly reported that the beautiful home the family enjoyed in Flordia already found a buyer. Actually, it sold for a good price. Apparently, they doubled their money on their initial purchase. The outlet noted, “The deed for their home was transferred to the new owners on March 21, according to land records obtained…”

The Little Couple stars won’t return to their old home, but it does not rule out the possibility that one day they might go back to the warmer climate. For now, the kids seem happy in Boston, and fans of TLC were ecstatic to hear about the move. Apparently, Jen works in a similar field in the medical business as to what she did before. Plus, she lectures at Harvard.

The Little Couple – Will The Show Return To TLC?

The Little Couple has been off our screens for so long now, that it’s not clear that many fans would flock to see it if it returns. TLC recently announced the return of several shows like Welcome To Plathville and Little People, Big World. But, it doesn’t look like Jen and Bill will be on TV in 2022.

Be sure to catch up on everything happening with the TLC cast right now. Come back here often for more The Little Couple spoilers, news, and updates.