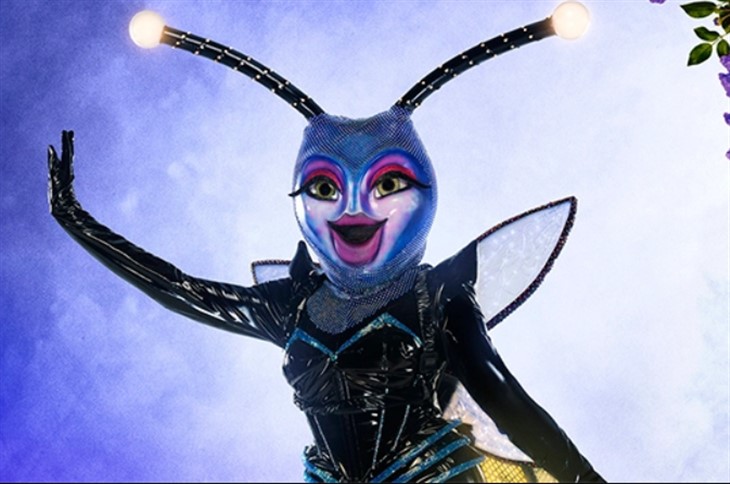 The Masked Singer Season 7 premiere revealed that it didn’t go as smoothly as hoped. Recall, Firefly had a bad moment, and another character was very nearly unmasked. Anyway, Firefly managed to stay the course and now goes through to the finals. But this week, a lot of fans felt unhappy as they thought FOX had leaked her identity.

The Masked Singer Mishaps – Firefly And Others Struggled

Last year, Crab nearly had a massive mishap, as he overheated and seemed very distressed. In fact, he begged the stage crew had to take his mask off. Well, fans saw on Season 4, that Mickey Rourke actually removed his mask. In Season 7, McTerrier also nearly unmasked himself. Fortunately, fans never actually saw his face.

Firefly caught the attention of The Masked Singer in Season 7’s premiere because it seemed that she choked on something. Fortunately, she was attended to off-stage by a medic. Well, she returned and completed her interrupted act. Despite her near-disaster, fans agreed that she seemed like a strong contestant.

This week, during the show, a tweet seemed to indicate that FOX had revealed the identity of Firefly. Well, one reason the show is so popular, is because of the audience interaction.

Guessing the faces under the masks attracts a lot of discussion amongst fans. So, you can imagine the dismay when a now-deleted tweet said, “@TEYANATAYLOR Lit the stage as #FireflyMask! Watch her full reveal interview about her time on #TheMaskedSinger on our Facebook page.”

The Masked Singer tweet was discussed by Joey Contino on YouTube and the tweet about Firefly was revealed to be fake. According to Screenrant, “a fan of the show soon revealed that they edited the tweet themselves to play a joke on fellow…fans.” Well, it might have been a joke, but it didn’t go down well with disappointed fans on Twitter.

The Masked Singer – Too Easy To Fake Things On Social Media

The Masked Singer “leak” revealed just how easy it is to change things and twist the truth on social media. For years now, censors have been trying to educate people not to take everything they see on Twitter as the gospel truth. After all, a lot of fake news goes around. These days, despite all efforts more and more fake news, makes the rounds.

In this instance, it was just a joke, but emotions run high when it comes to the show. Did you see the tweet and think that Firefly’s identity had been revealed? Are you happy to hear that it was a joke and not a mistake made by FOX? Sound off your thoughts in the comments below.