Bill Nye Opens Up About His Wish to Temporarily Visit Space 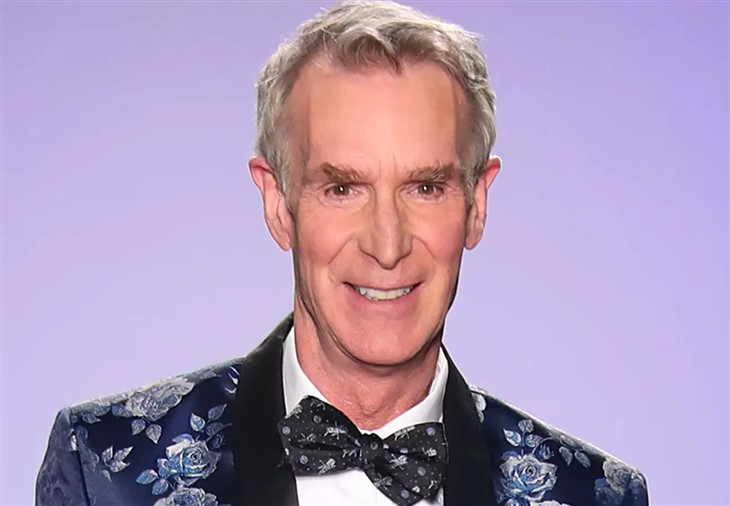 As days go on, companies offering space exploration increase, so also does the number of people hoping to catch a glimpse of space. Bill Nye is one of those guys who’s professed their desire to see space, but you wouldn’t find Bill hopping on a one-way spacecraft.

Bill Nye has been trying to get to space for years now, so much so that he tried to join NASA’s elite team of astronauts.

“The Science Guy” star, who partnered with Coca-Cola to create an animated short film about the plastic recycling process, told PEOPLE of his enthusiasm about going to space.

Recalling that he tried four times to become an astronaut, the 66-year-old admired the NASA teams who get the opportunity to go to space. He added that NASA tightened their measures when the Space Shuttle Challenger exploded, saying, “nobody was going to let some yahoo like me fly around.”

His options of going to space, either as an astronaut or tourist, have increased with the arrival of private space exploration companies like Elon Musk’s SpaceX, Jeff Bezos’ Blue Origin and Richard Branson’s Virgin Galactic.

Bill revealed he’s down for taking the ride, saying, “I’d go in a heartbeat, as long as I can come back.”

“There are people that say they want to go live on Mars, but I’m not that guy,” Nye added. “I would love to visit Antarctica, I visited Greenland on the ice sheet for a couple weeks — that was cool — but I came home, which appealed to me.”

Speaking on his motivation to visit space, Bill said he’d like to experience what others who’ve gone before him experienced. “Everybody who flies in space comes back with what they call the Overview Effect,” Nye said of a phenomenon coined by space author and philosopher Frank White. “When these guys and gals see the earth from space, it apparently affects you profoundly.”

“There are no political boundaries, you can see evidence of human activity, and you can also see the scale and beauty of nature that we land-born animals don’t see,” he added. “Everybody says that.”

But the science speaker is also going in order to further his work on cleaning up the environment. “If I were able to go, I could use that as a platform to promote the importance of addressing climate change, the importance of recycling … and I would be all over that,” Nye said. “I think that would be great.”

Nye’s currently struggling to have his legacy be defined by the work he’s done trying to improve human existence and the environment.

Speaking on his work, he shared: “If it were possible, I would like to have a majority of voters worldwide embrace the importance of science and address climate change by providing three things for everyone in the world: Clean water, renewably produced, reliable electricity and access to the internet, or whatever you [will] call the internet in the coming decade — global electronic information.”

Be sure to catch up on everything happening with Bill Nye right now. Come back here often for all Space Exploration spoilers, news, and updates.