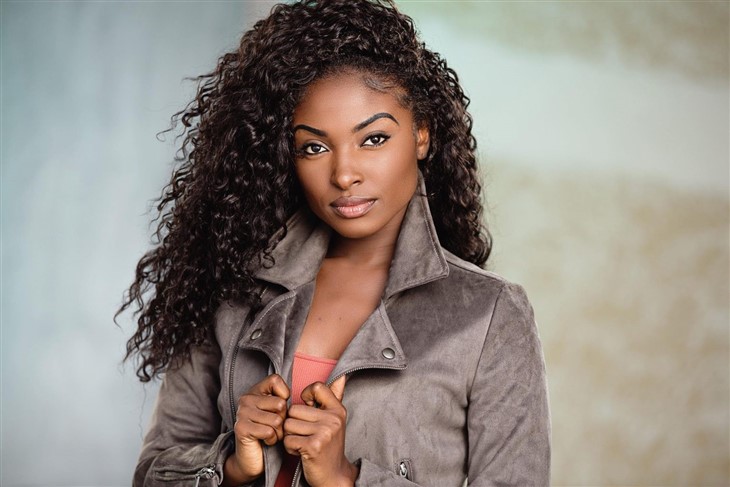 The Young and the Restless spoilers and updates tease Loren Lott’s new primetime gig is set to air in the U.S. next month. The actress, who portrayed Ana Hamilton, in the daytime drama shared the good news on social media.

Lott landed a new primetime gig titled The Porter, where she plays Lucy Conrad. In an Instagram post, the actress shared that her Canadian series will soon air in the U.S. this coming May 5 on BET+.

The Porter follows the story of the Pulman porters following World War I. These porters were made up of Black Canadian and African American men who created the Brotherhood of the Sleeping Car Porters in 1925. It was the first labor union that was led by Black men.

The Young And The Restless Spoilers: Ashland Believes He Has An Out – Victoria’s Move Looks Brilliant

The film, which was set during the 1920s, premiered on Canada’s CBC Television on February 21. Viewers can find the show on BET+, an on-demand service that’s operated by Tyler Perry Studios and the Paramount’s BET Network.

Sharon Rosales (Sharon Case) will be shocked when she learns that Mariah Copeland (Camryn Grimes) and Tessa Porter (Cait Fairbanks) have decided to tie the knot on May 13. She’ll be stunned even more when they reveal that they want to get married this year.

As for Rey Rosales (Jordi Vilasuso), he’ll continue to feel as though he’s still an outsider. It’ll create some distance between him and Sharon, which could turn into a loyalty problem later on.

Rey finally tells Sharon about his feelings or maybe the loyalty dilemma may involve something that’s a bit riskier. Perhaps another woman may come into the picture, such as Chelsea Lawson (Melissa Claire Egan) who’s getting closer to Rey by the day.

The Young And The Restless Spoilers – Jack Abbott Protects His Family

As for Jack Abbott (Peter Bergman), he’ll do all he can to protect his family. Jack confronts his former flame and makes sure that Diane Jenkins (Susan Walters) knows not to cross the line especially when it comes to his granddaughter. Jack wants to make sure that Allie Nguyen (Kelsey Wang) is safe and isn’t involved in any mess that Diane may create.

Meanwhile, Diane’s main focus is to reconnect with Kyle Abbott (Michael Mealor). She may respect the boundaries Jack has set for the meantime, but she wouldn’t mind reconnecting with him later on.