Dancing With The Stars Fans Blame Tyra Banks For Move From ABC To Disney Plus! 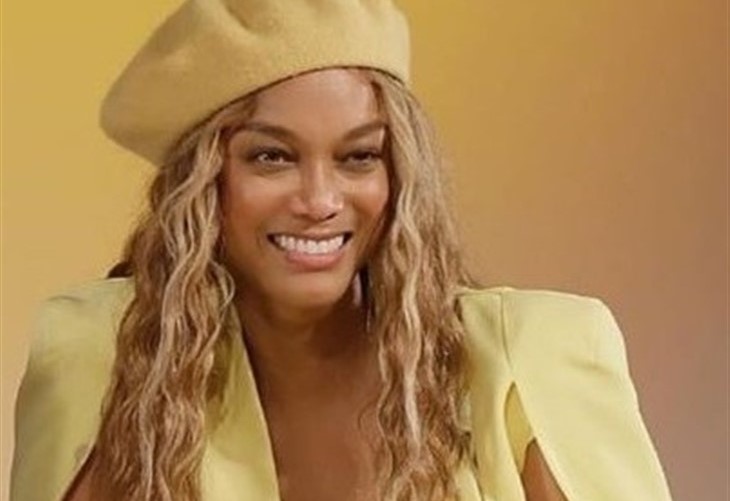 Dancing With The Stars (DWTS) just announced a shocker. After years on ABC, the popular dance competition show will move to Disney Plus. And some fans think that Tyra Banks should shoulder the blame.

ABC just surrendered its competition show for that mirror-ball trophy. In a surprise announcement, the broadcast TV network dropped Dancing With The Stars and handed it off to Disney Plus, per Variety. The move comes in the wake of 30 seasons on ABC.

As for Disney Plus’ commitment, the streaming service offered a two-season renewal. That means that DWTS will air Seasons 31 and 32 on Disney Plus. And fans will need to wait until fall to watch the live series stream. For those hoping to watch repeats, ABC also revealed no plans to air reruns of Dancing With The Stars. All episodes of DWTS will air only on Disney Plus.

“Dancing with the Stars has entertained fans for 16 years on ABC. And we are excited to bring this beloved show exclusively to Disney+ as the platform’s first-ever live series,” said Kareem Daniel, chairman, Disney Media and Entertainment Distribution. “The show’s broad appeal, as well as the overwhelming popularity of its Disney-themed competition nights, make Disney+ the perfect home for ‘Dancing with the Stars’ while continuing to expand our demographic reach.”

But despite the upbeat public relations statements, fans quickly blamed Tyra Banks for the news. For instance, one Twitter critic wrote, “This is what Tyra Banks did to you, DWTS! You just lost your broadcast television privileges!”

This is what Tyra Banks did to you, #DWTS! You just lost your broadcast television privileges! https://t.co/AHlI5B2LfI

And others agreed. In the Reddit DWTS community, one fan noted that the official photos for Dancing With The Stars now show Tyra Banks continuing as host. “Ugh…I was hoping we’d get a new host,” complained one fan. And another chimed in, “She drove me off the show. I watched for years, but just couldn’t watch her.”

However, Tyra may not be the reason for the shift. As a result of the brouhaha, the chairman of entertainment for Walt Disney TV explained the reasoning. “Dancing with the Stars’ has been a beloved staple on ABC for 30 seasons and brought so much joy to millions of viewers,” pointed out Dana Walden, Chairman of Entertainment, Walt Disney Television. “As we’re significantly expanding our unscripted slate at ABC, this is a great opportunity to introduce this show to a whole new generation of fans on Disney+.”