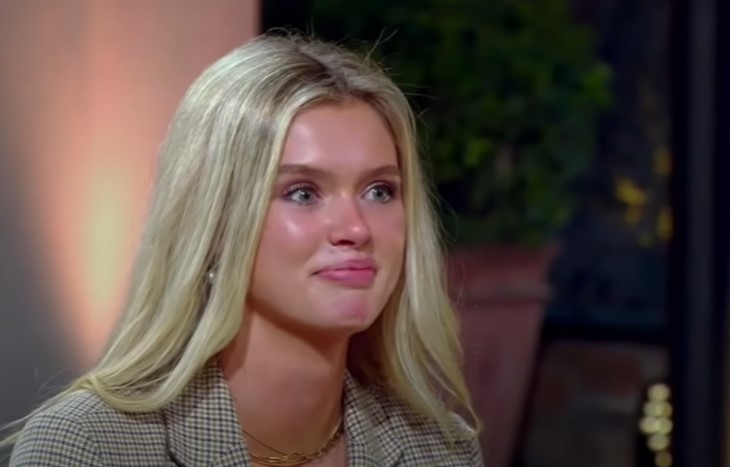 American Idol fans instantly liked the talent that Kenedi Anderson brought to the show. During her LA audition, she performed Applause by Lady Gaga and netted herself a Platinum Ticket. That meant she skipped through to Hollywood and sat out the first round. Well, she dropped out of the contest this week and fans reacted with shock and sorrow.

A lot of excellent talent arrived again this year. Plenty of competitors won their Golden Tickets. For example, Kaylin Robinson And Matt Gorman impressed the judges enough to send Kaylin through to Hollywood. Mind you, Matt was left behind. Cameron Whitcomb was also predicted to go far. Actually, like Kenedi, he made it into the Top 24.

Meanwhile, other American Idol contestants like  Sam Finelli gave moving performances that brought tears to the eyes of the judges. Well along the way a lot of people dropped out, but Kenedi only seemed shakey once. That came when she performed Talking to the Moon by Bruno Mars. Now that the news came that she voluntarily dropped out, fans are shocked.

Fans suspected something was up after her last performance as the judges didn’t do their usual critique. Instead, the cameras cut to Ryan Seacrest. He said, “Since we taped these shows in Hawaii earlier, Kenedi has decided to withdraw from our show for personal reasons. We send her well wishes.”

The American Idol star didn’t say what the personal reasons were, but she did speak about them on Instagram later. From the tone of her card, she’s not rushing off to sign a contract or other good news. Actually, she sounded down when she said, “This has been one of the hardest decisions I’ve ever had to make, but I know it’s necessary.”

Many fans expressed their shock, and a lot of people really hope that something tragic didn’t happen in her family.

Many American Idol fans thought that the frontrunner was likely to win the completion this year. Here’s a small sample of how they reacted to the news:

BABE YOU BETTER COME BACK! I hope everything’s alright!!!❤️😭”

What??? Literally my fav. She could’ve won!

Awe no🥺🥺 we were just saying how u could win the whole thing.

😭😭😭only person that made me take out my phone to vote and then Ryan comes on the tv instead of your number to vote 💔.”